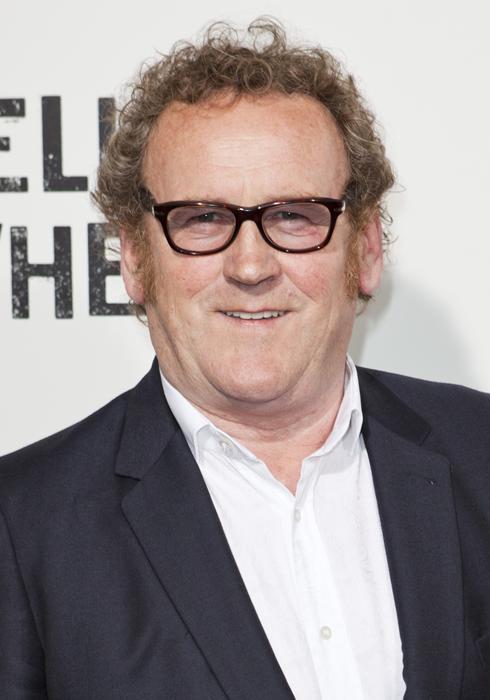 Curly-haired Irish player Colm Meaney, perhaps best known to American audiences as Chief Engineer Miles O'Brien on the hit syndicated series "Star Trek: Deep Space Nine," has had a long and varied career in features, as both a scene-stealing supporting player and a charismatic lead. Determined to be an actor since age 13, Meaney spent some time in a fisherman training program after leaving high school, but soon began his career at the renowned Abbey Theatre, first as an student in its training program and later on the Dublin stage before moving to Great Britain where he joined 7:84, a leftist theater group. He traveled to the USA in 1982, settling in the Hell's Kitchen section of Manhattan, and jetted back-and-forth between the New York and London stages. After four years of continent-hopping, Meaney and his then-wife actress Bairbre Dowling moved to Los Angeles, where he soon made his feature debut in the action thriller "Omega 7/Omega Syndrome" (1986). The following year would bring him back to Ireland for a role in "The Dead," John Huston's final film, an adaptation of James Joyce's short story. Meaney was initially cast in a recurring role of Engineer Miles O'Brien in the syndicated "Star Trek" spin-off "Star Trek: The Next Generation" (from 1987 to 1992), and was later upgraded to regular as Chief Engineer O'Brien, the most accessible and human character, on "Star Trek: Deep Space Nine" (syndicated, 1993-99). While Meaney worked extensively in television during this time, even taking a supporting part in the 1994 CBS miniseries "Scarlett" in addition to his series role, his film career didn't slow down. 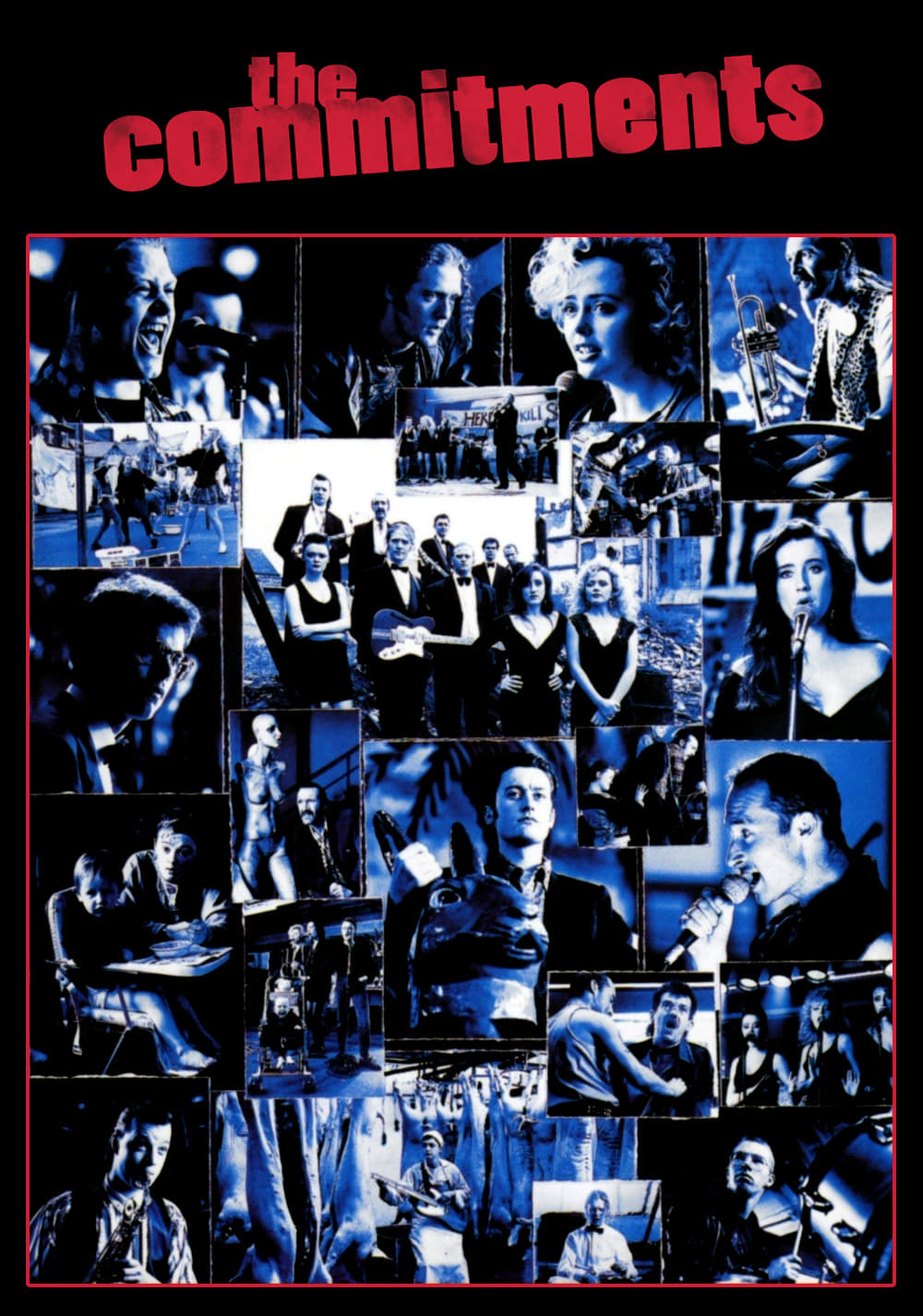 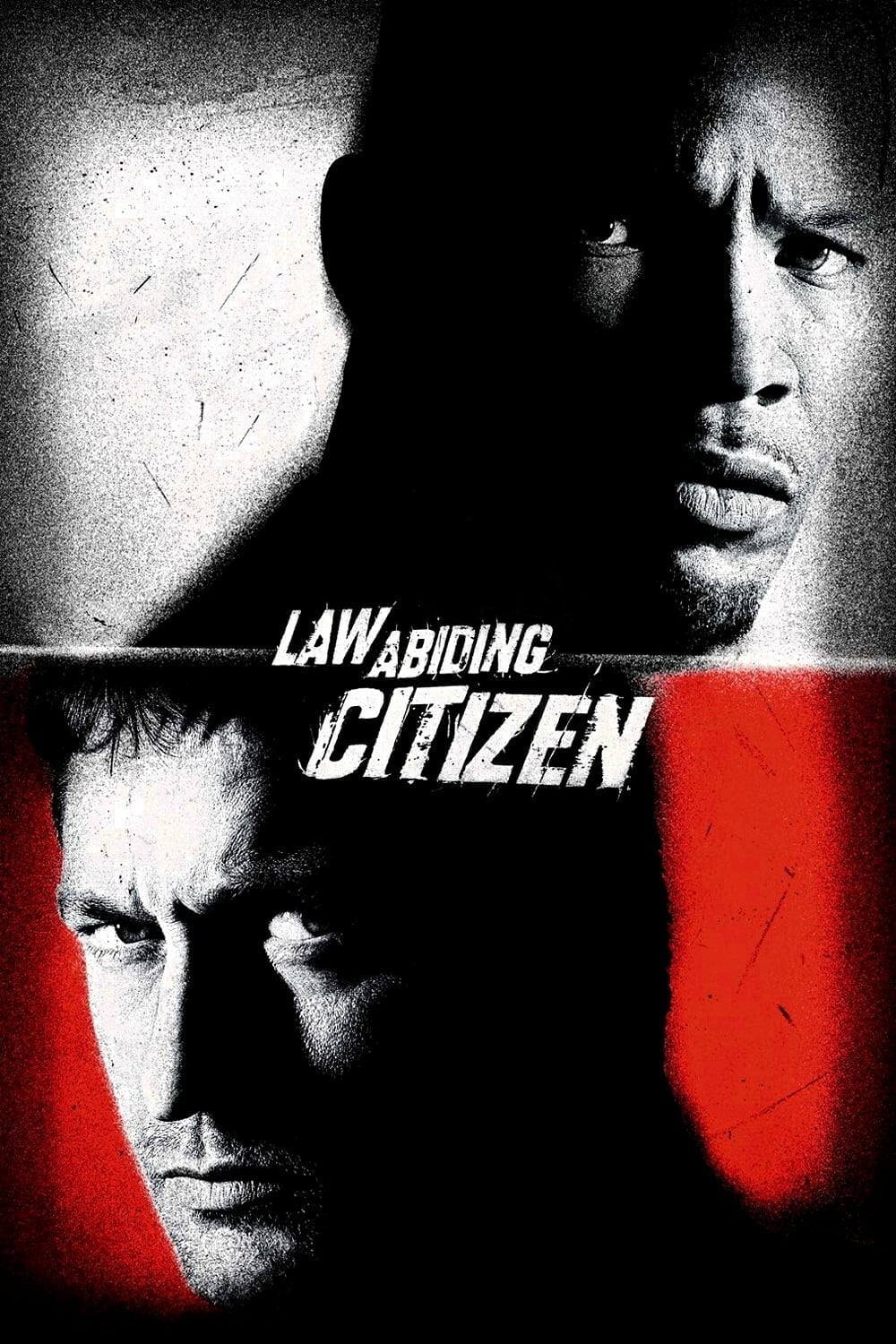 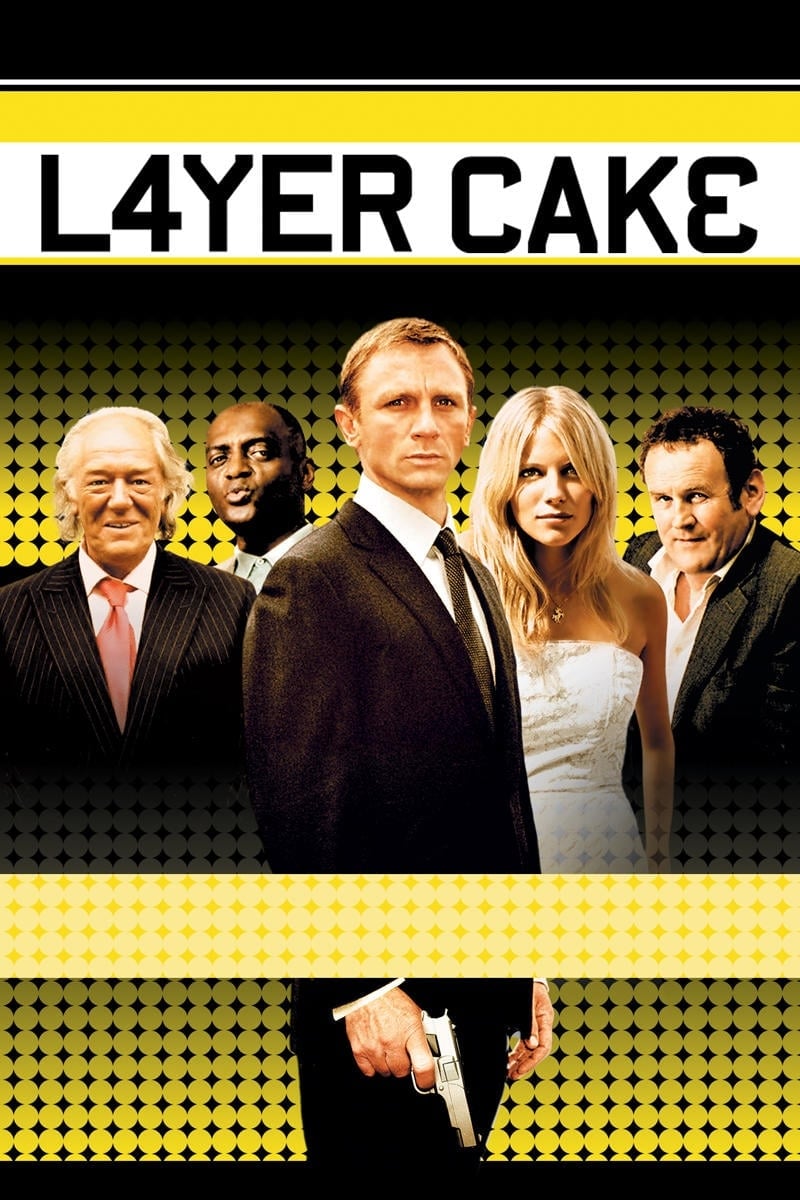 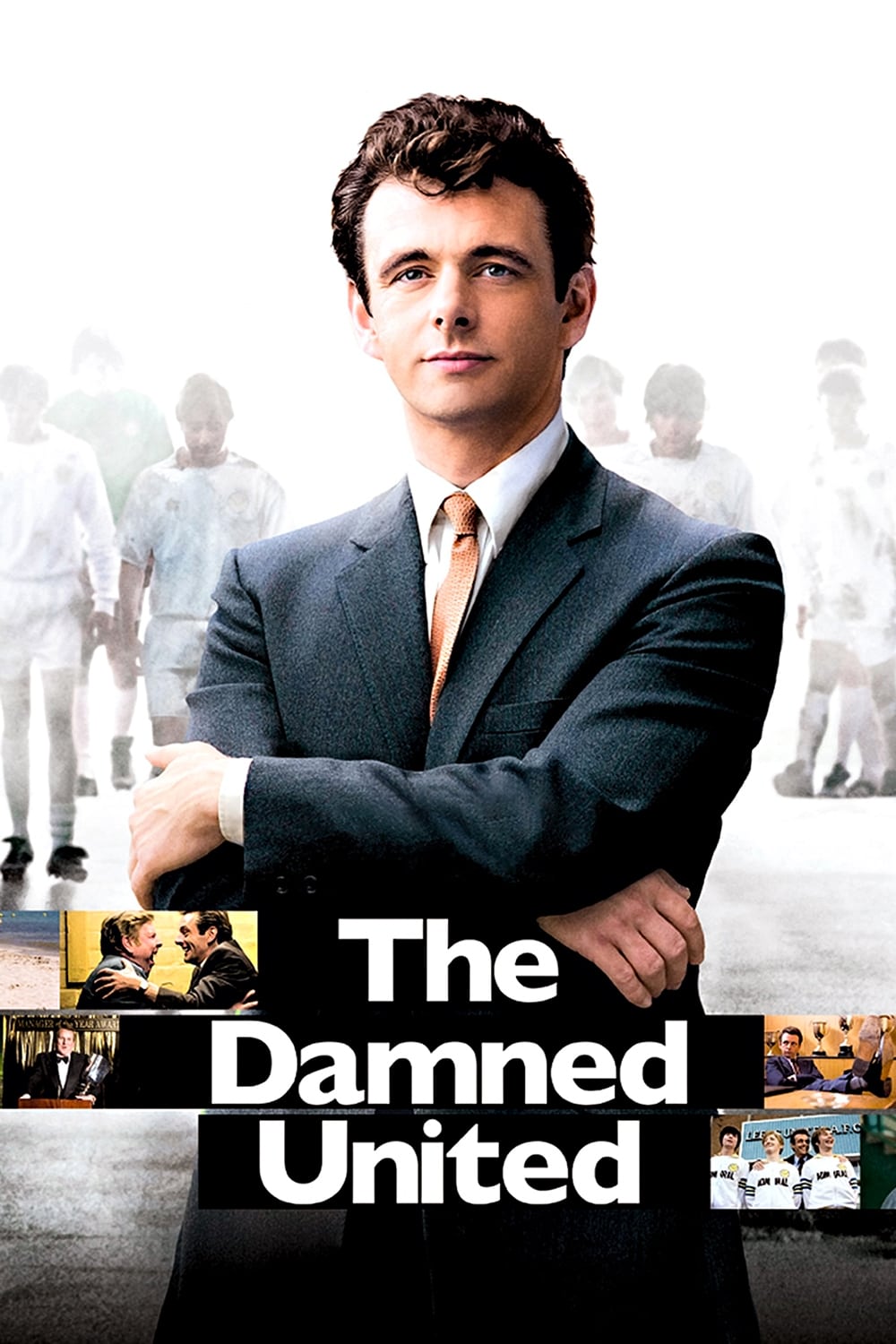 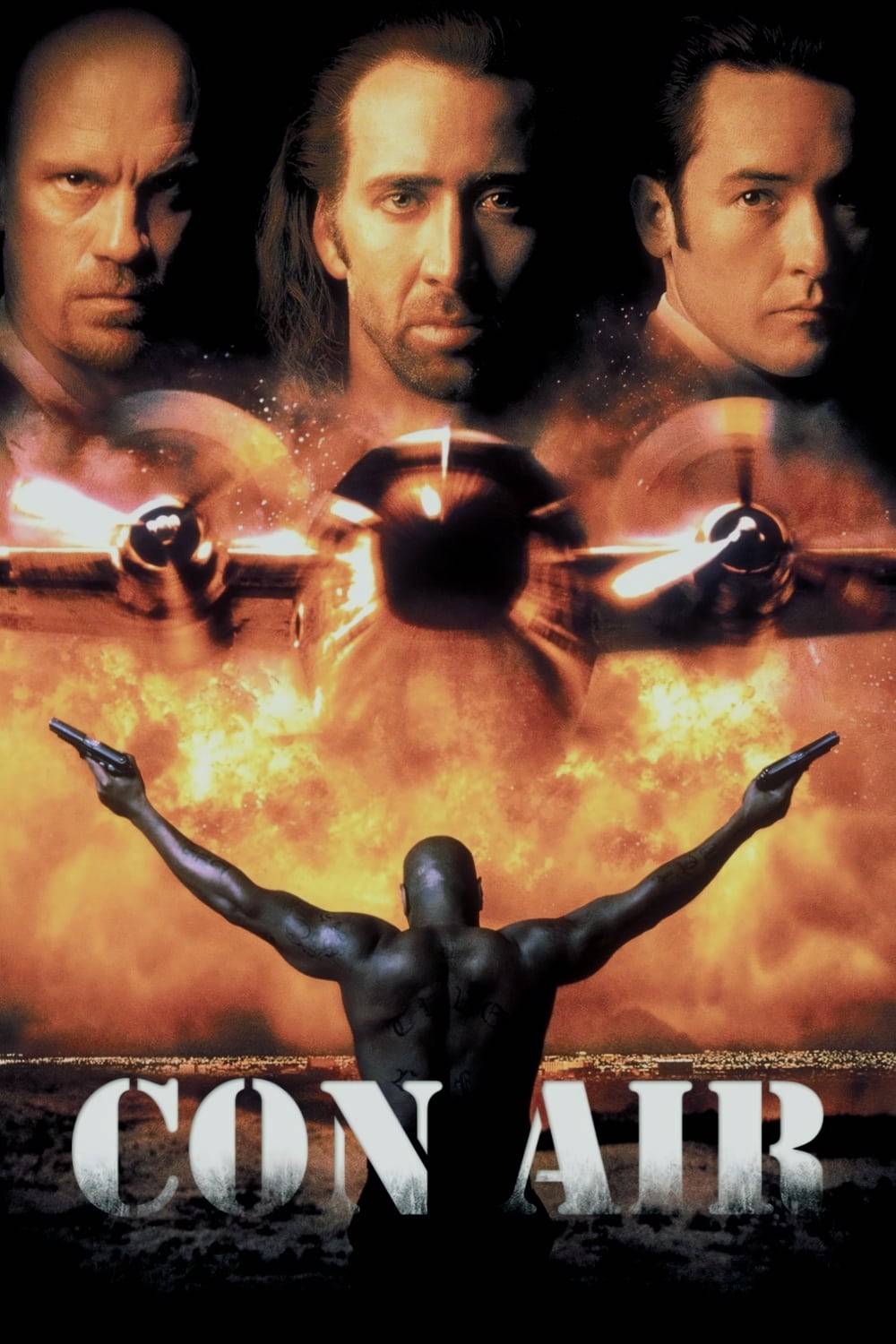 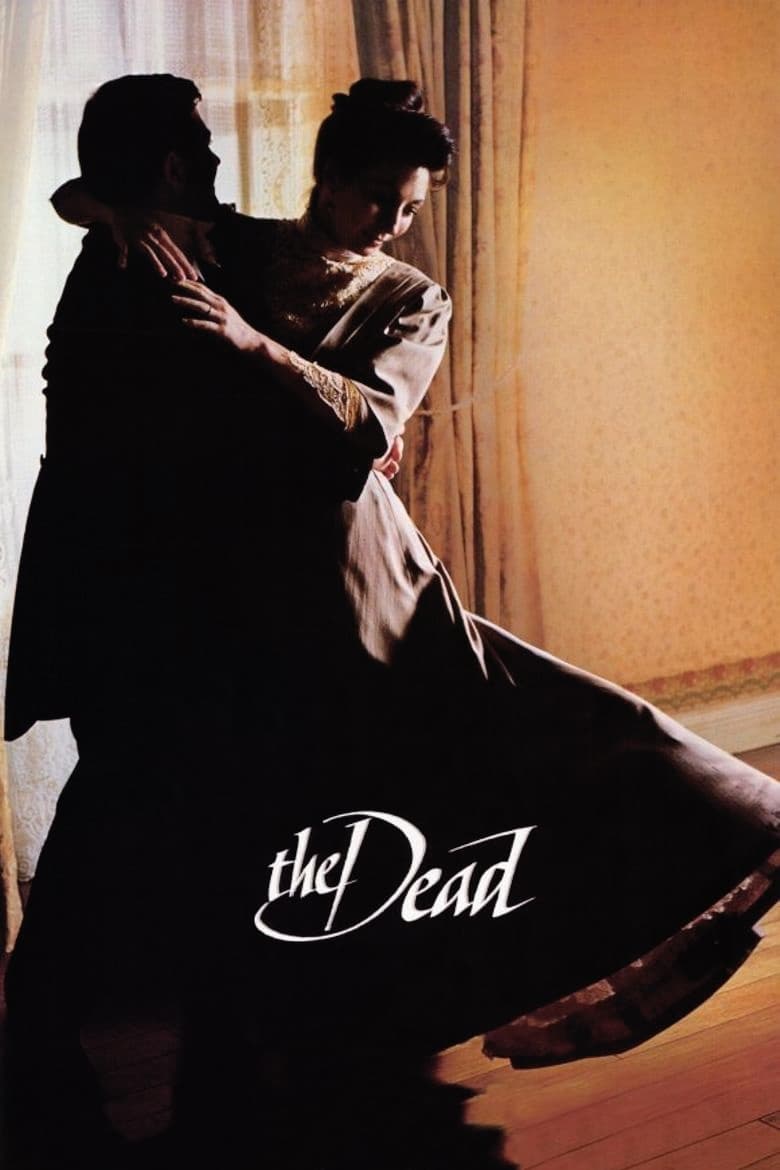 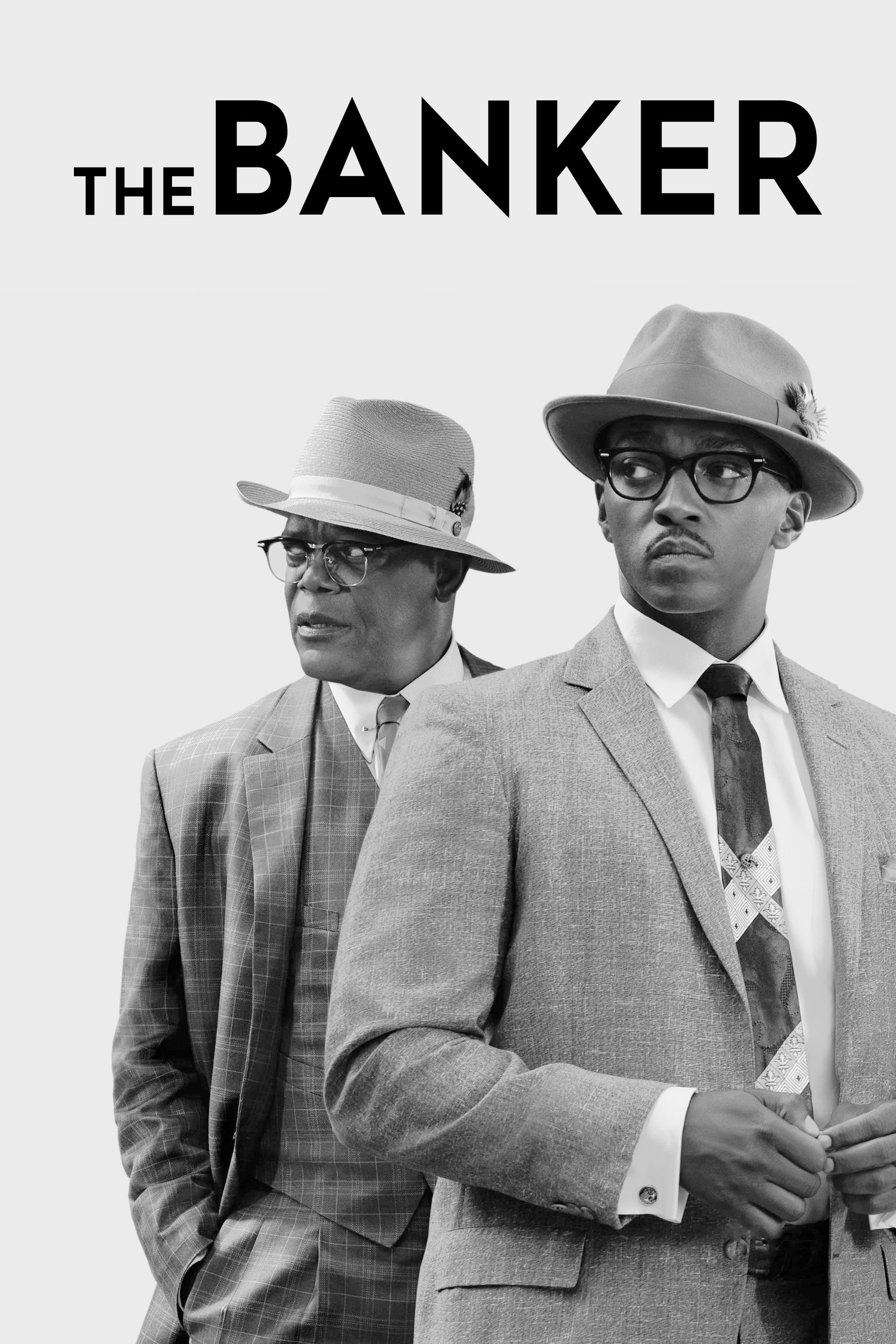 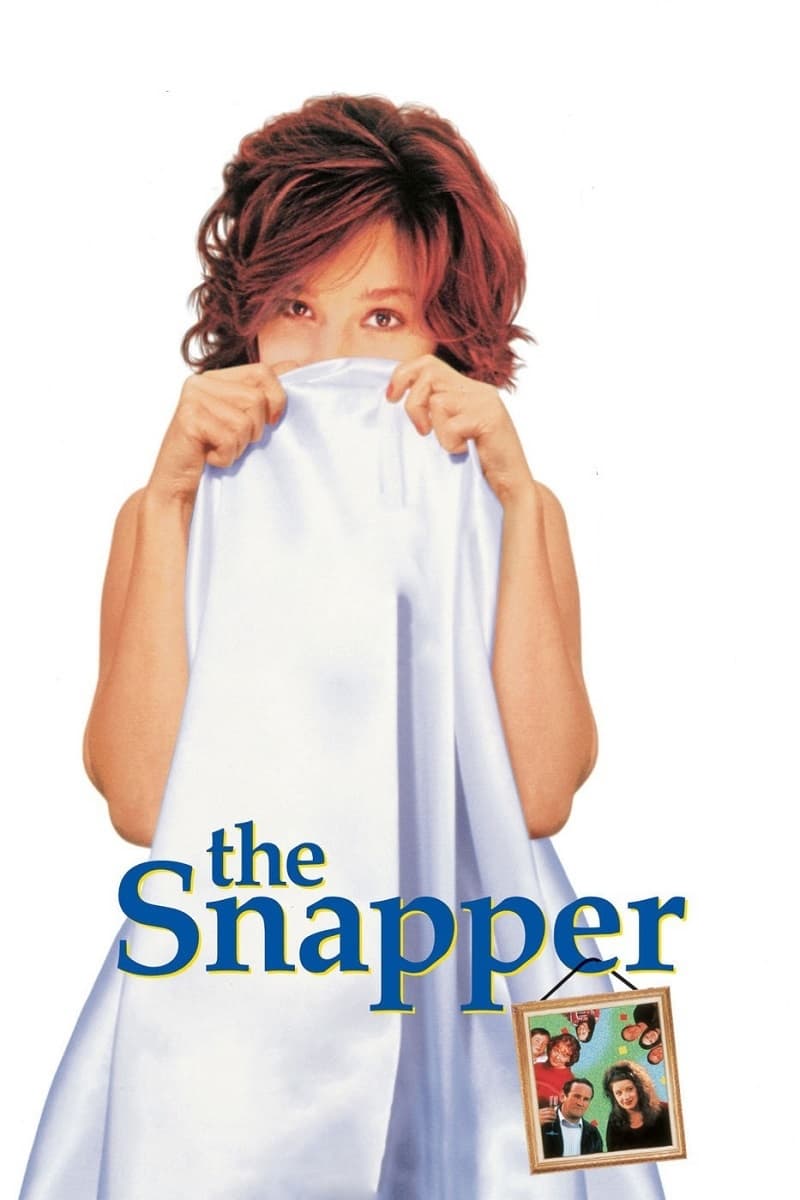 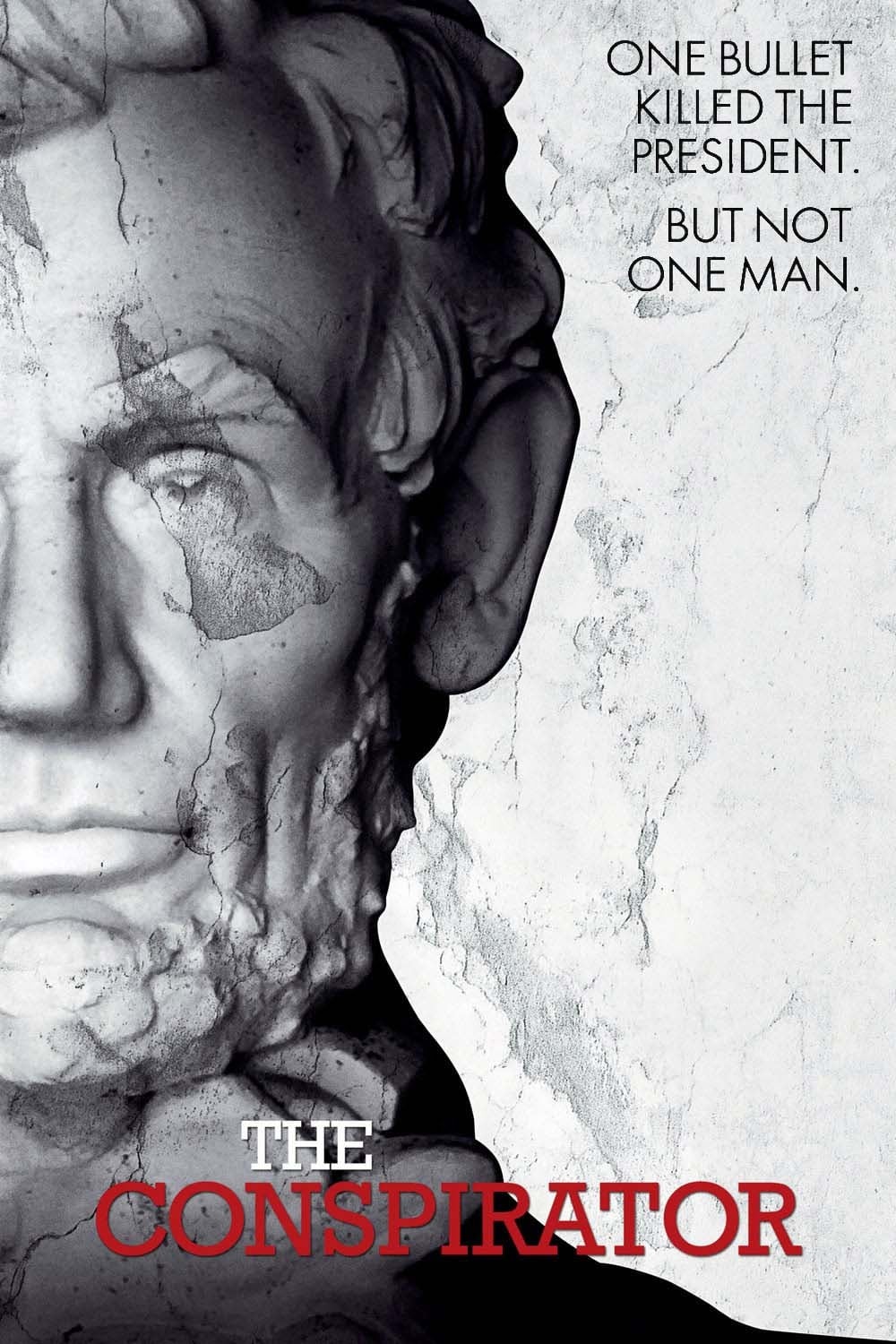 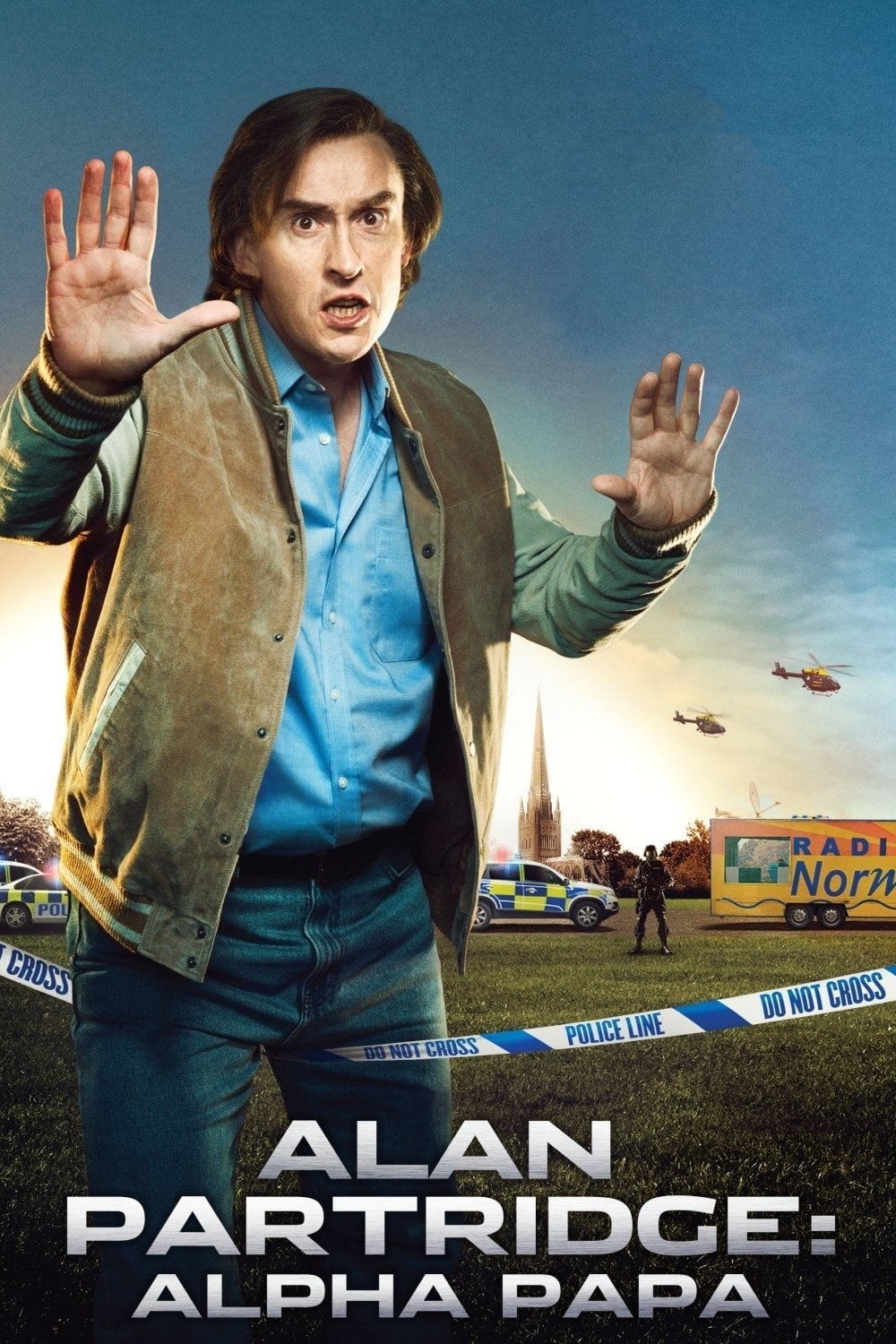 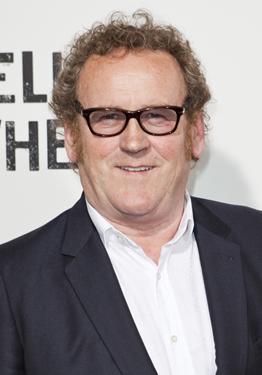 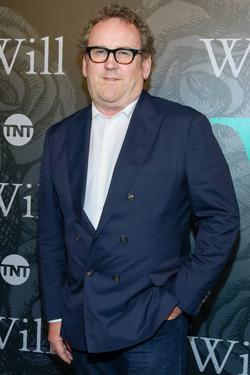 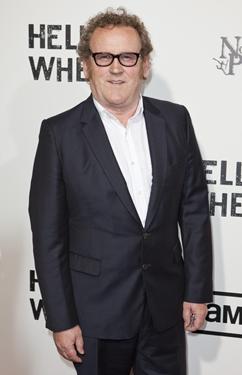