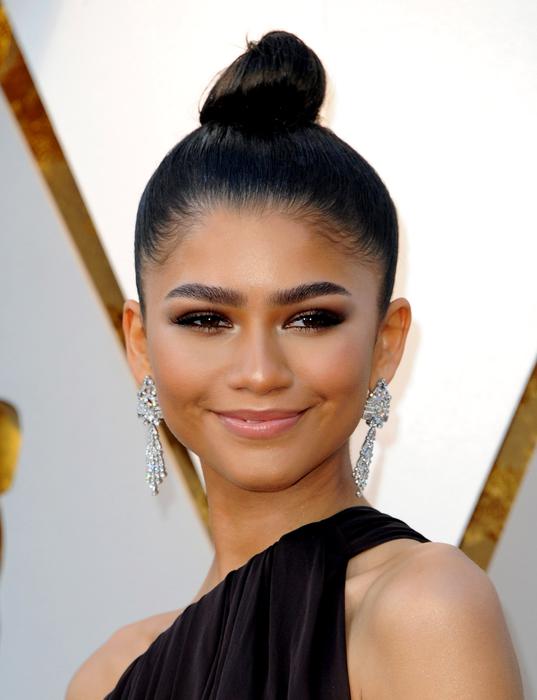 As both a singer and an actress, Zendaya Coleman (who usually dropped her surname professionally) earned stardom at a very young age, thanks to her leading role on the children's sitcom "Shake It Up!" (Disney Chanel, 2010-13). Zendaya was born on Sept. 1, 1996 in Oakland, CA, where her mother worked as a stage manager and children's acting coach at the California Shakespeare Theater. While performing in numerous productions, Zendaya attended the Oakland School of the Arts before studying at the CalShakes Conservatory Program and the American Conservatory Theater, earning credits in productions of "Richard III," "As You Like It" and "Twelfth Night." From there, the talented young actress modeled for Macy's, Old Navy, and Sears, before appearing in the music video of Kidz Bop cover of Katy Perry's "Hot n Cold" (2009). Zendaya soon landed the role of aspiring dancer Rocky Blue on "Shake It Up!" while launching her music career with the singles "Swag it Out" (2011) and "Watch Me" (2011). After making her film debut in the Disney-made "Frenemies" (2012), she released her third single, "Something to Dance For" (2012), and in 2013 was announced as a contestant on the 16th season of "Dancing with the Stars" (ABC, 2005- ). In 2014, Coleman was chosen to play the late singer and actress Aaliyah in a biopic, but following a social media outcry over the light-skinned Coleman portraying the darker-complexioned Aaliyah, the actress bowed out of the production, claiming creative differences and worries over the film's music rights. After starring in the TV film "Zapped" (Disney 2014), Zendaya starred in the sitcom "KC Undercover" (Disney 2015- ) as teenage spy K.C. Cooper. She made her big-screen debut in the superhero blockbuster "Spider-Man: Homecoming" (2017), followed by a supporting role in P.T. Barnum biopic "The Greatest Showman" (2017). 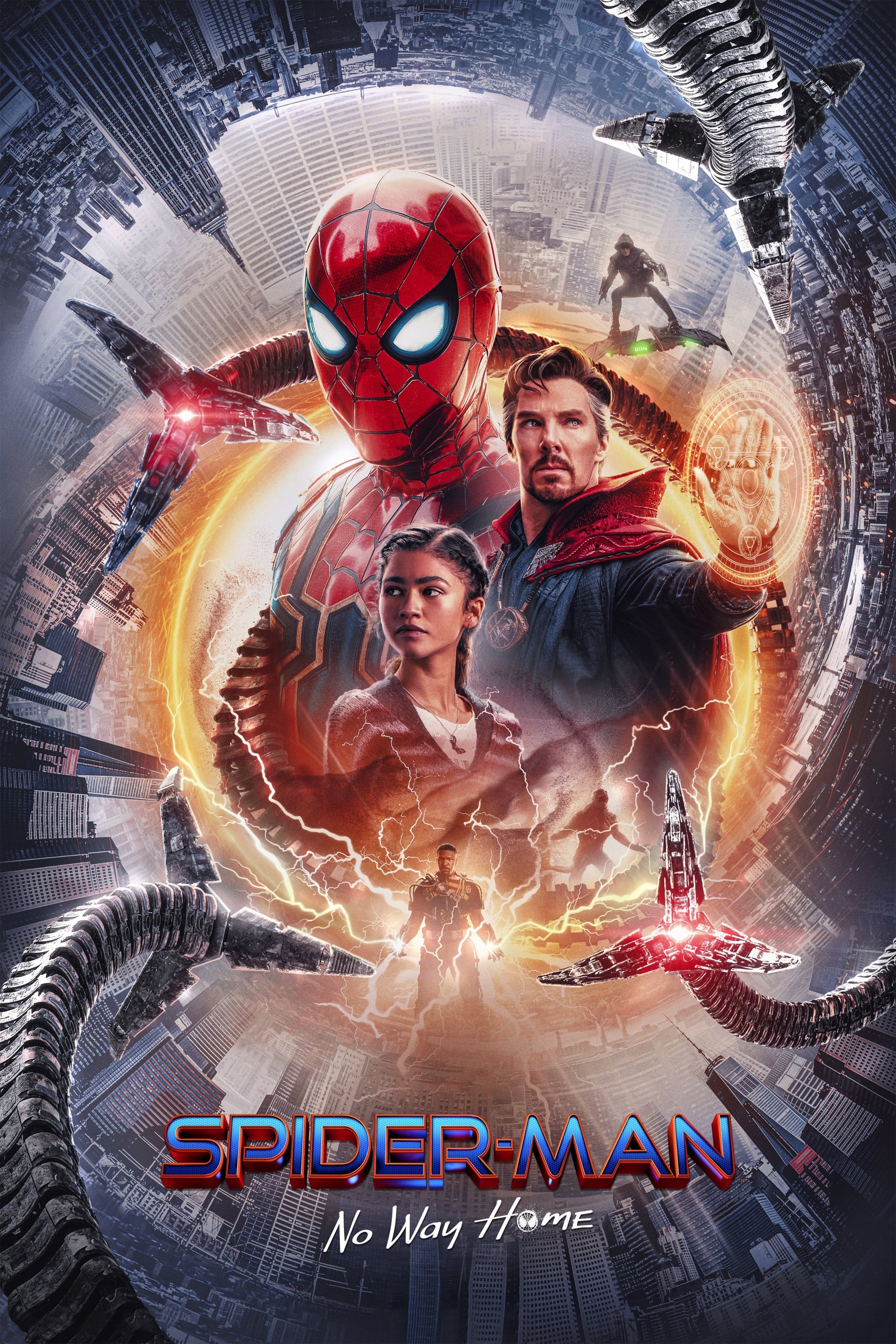 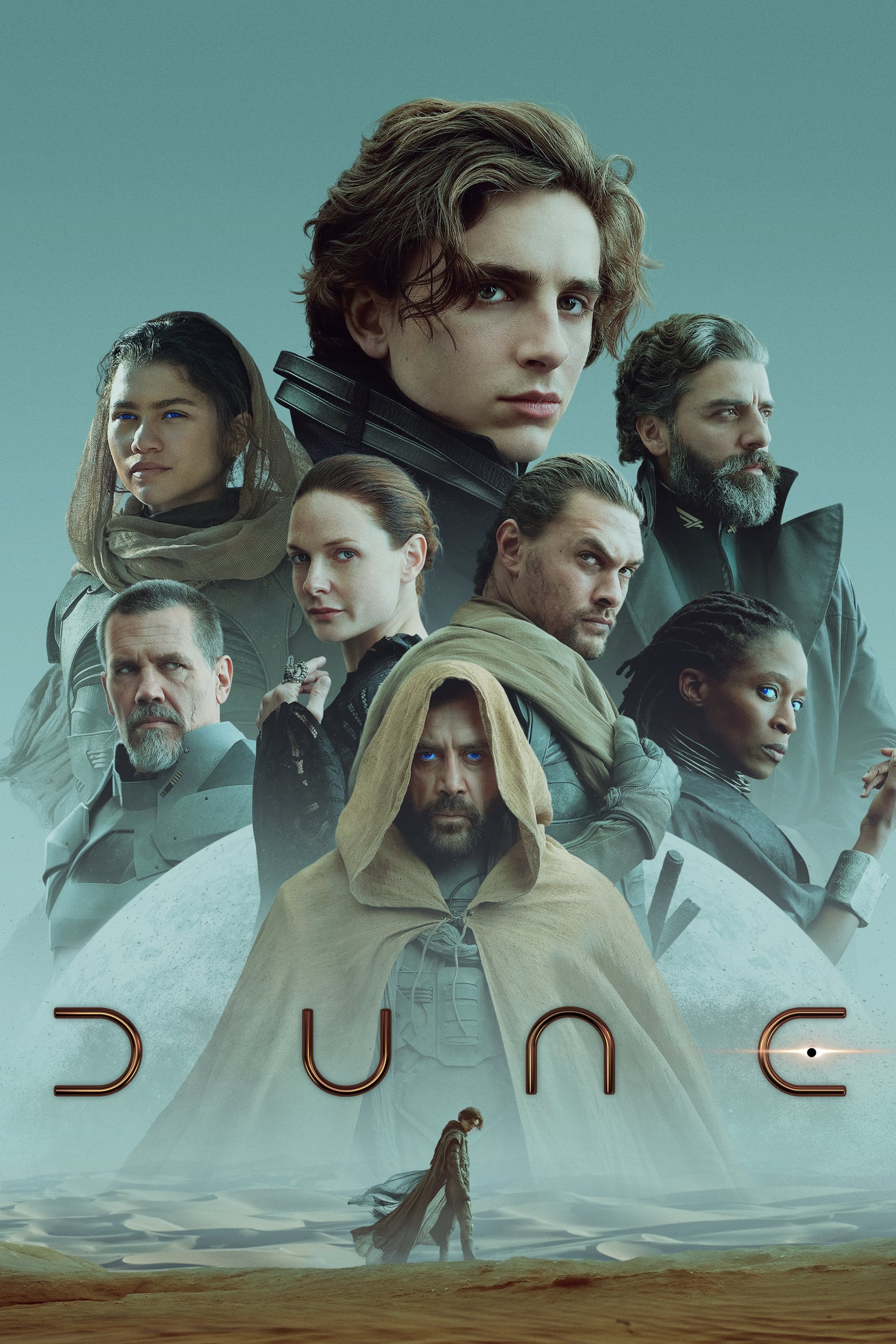 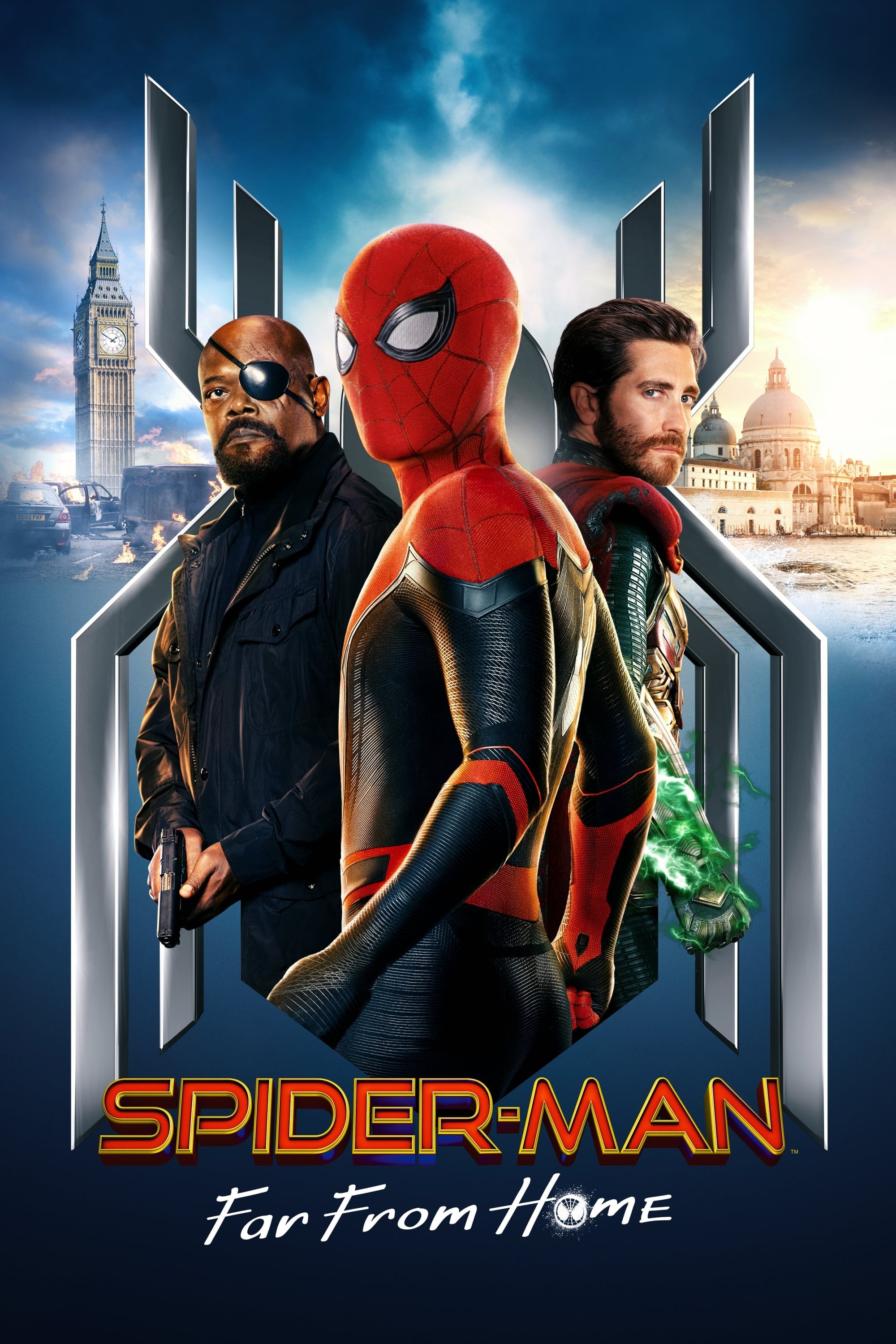 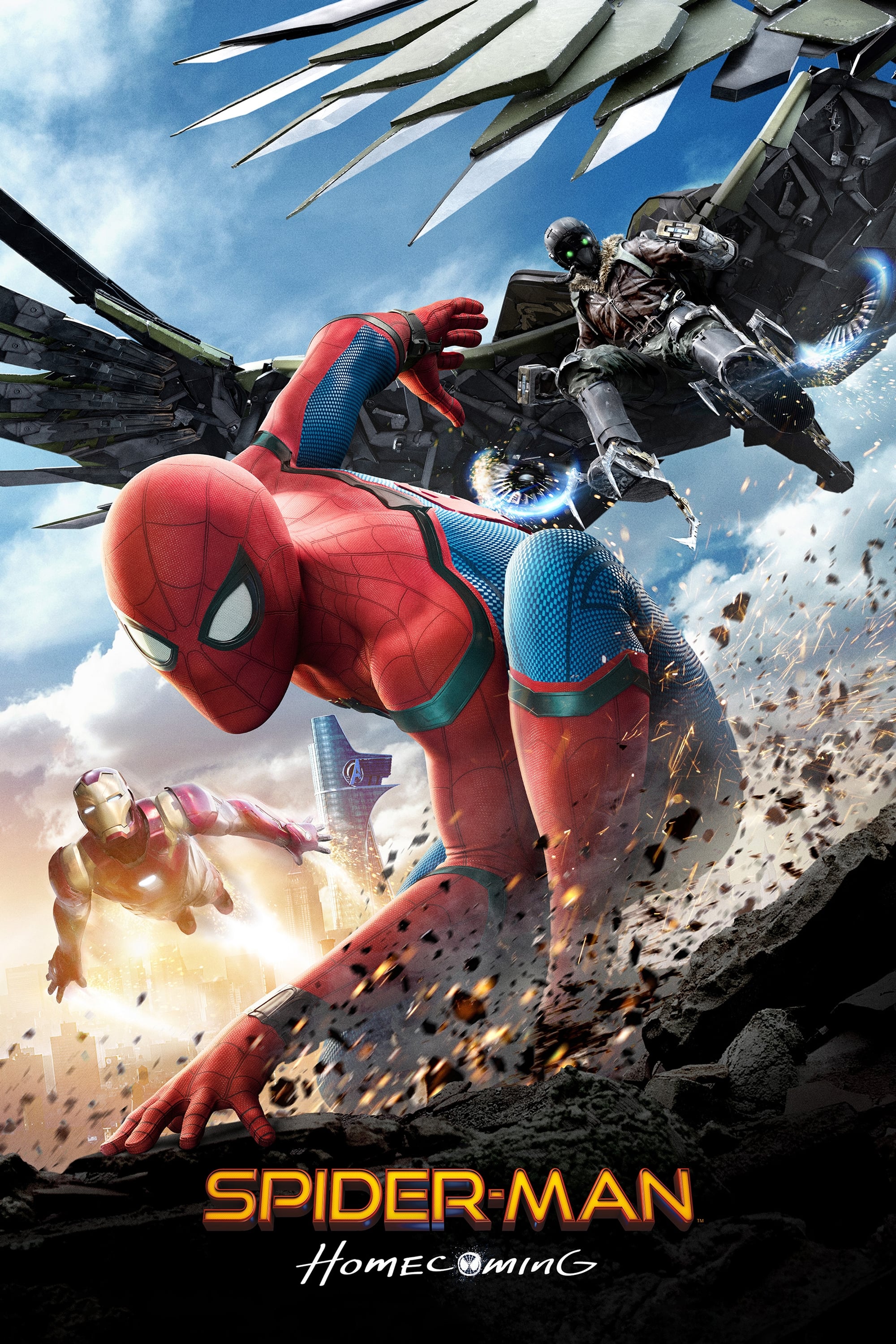 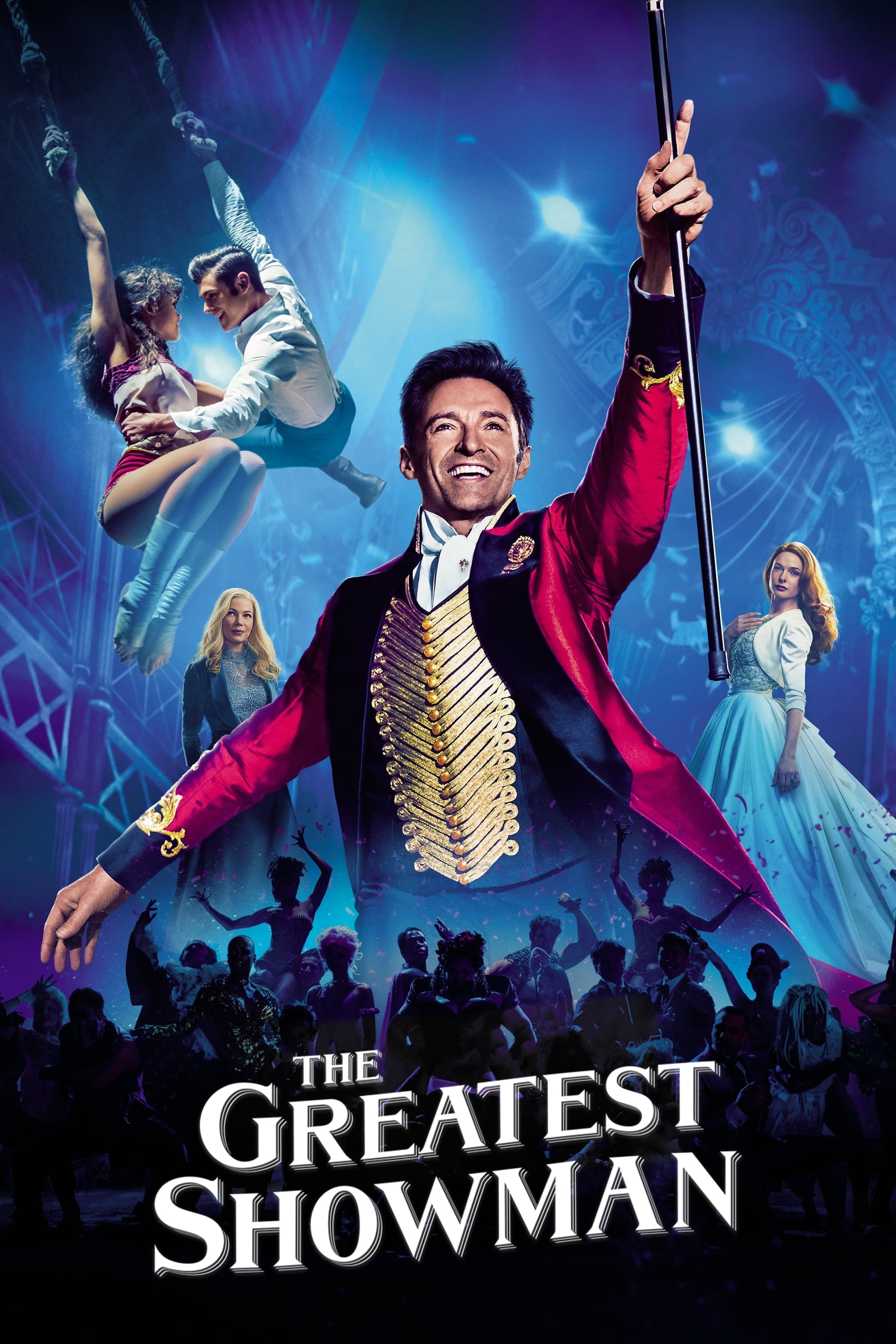 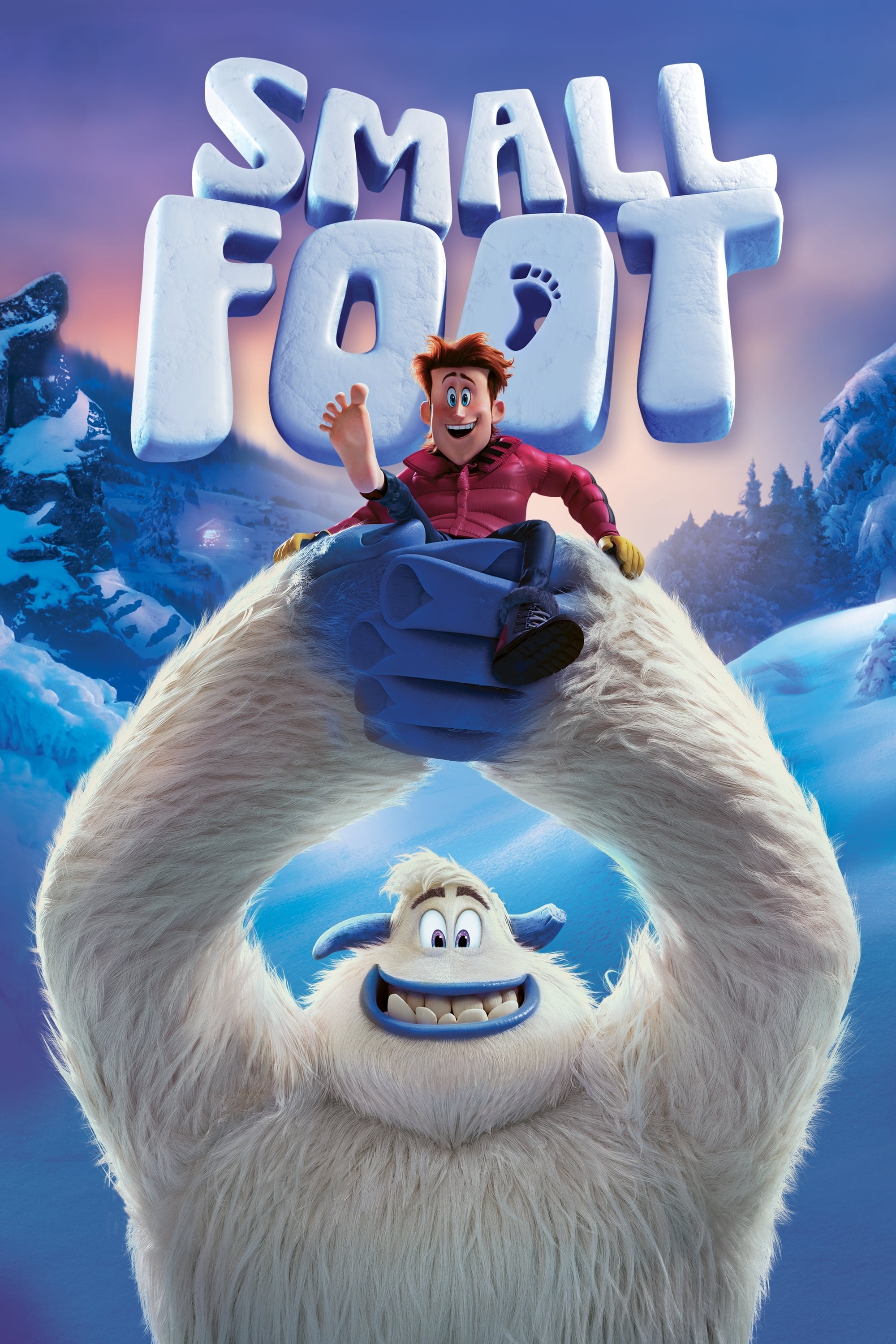 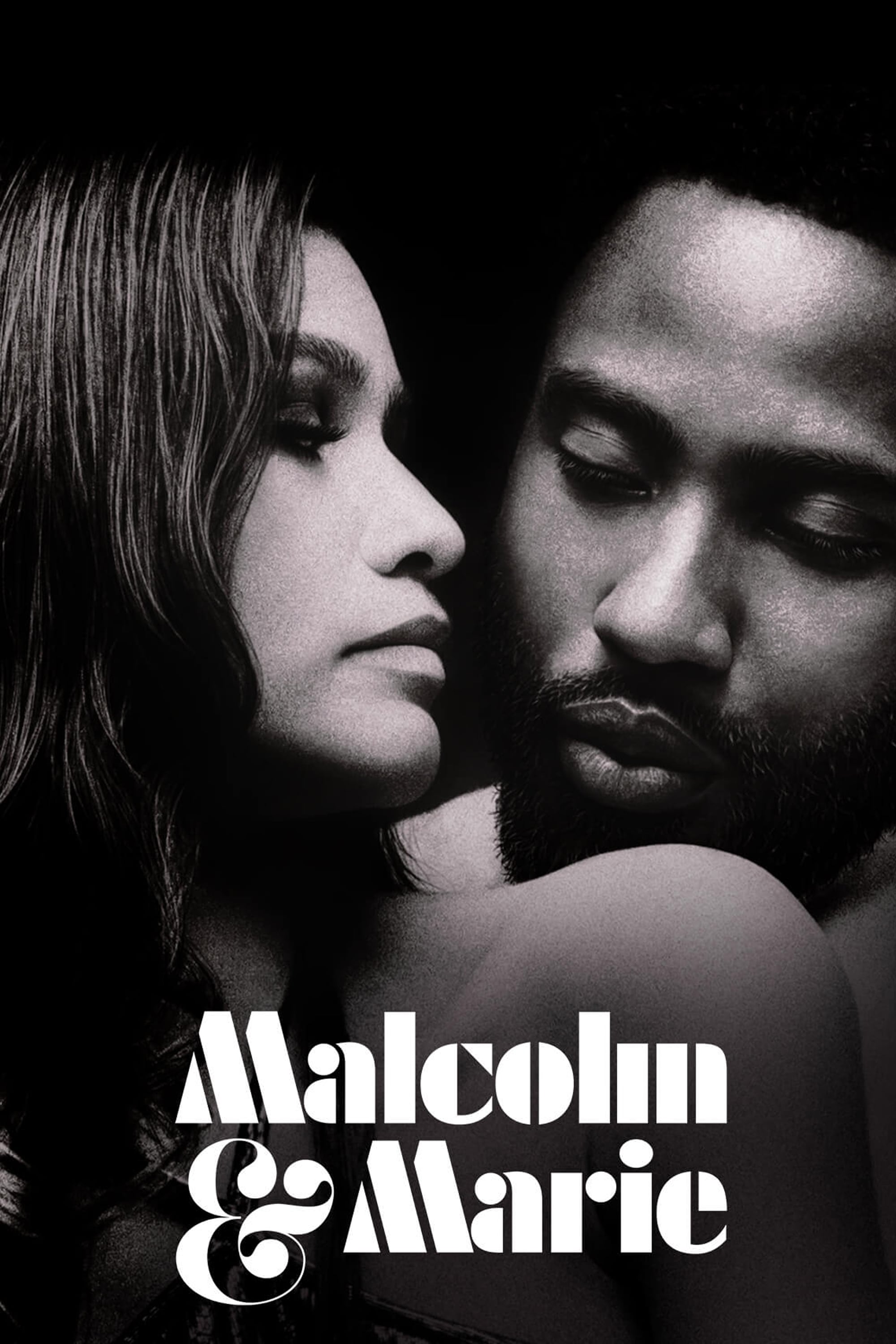 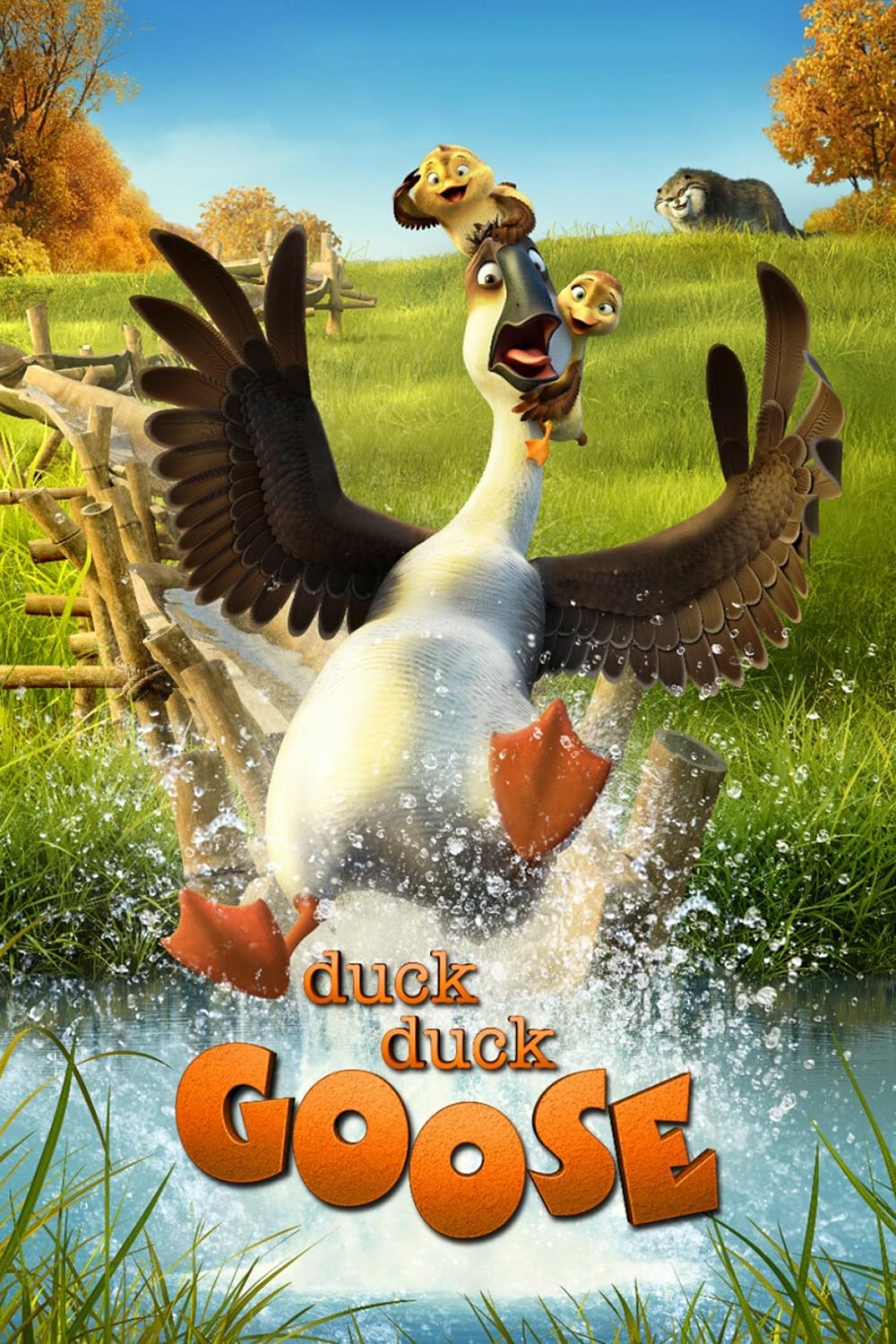 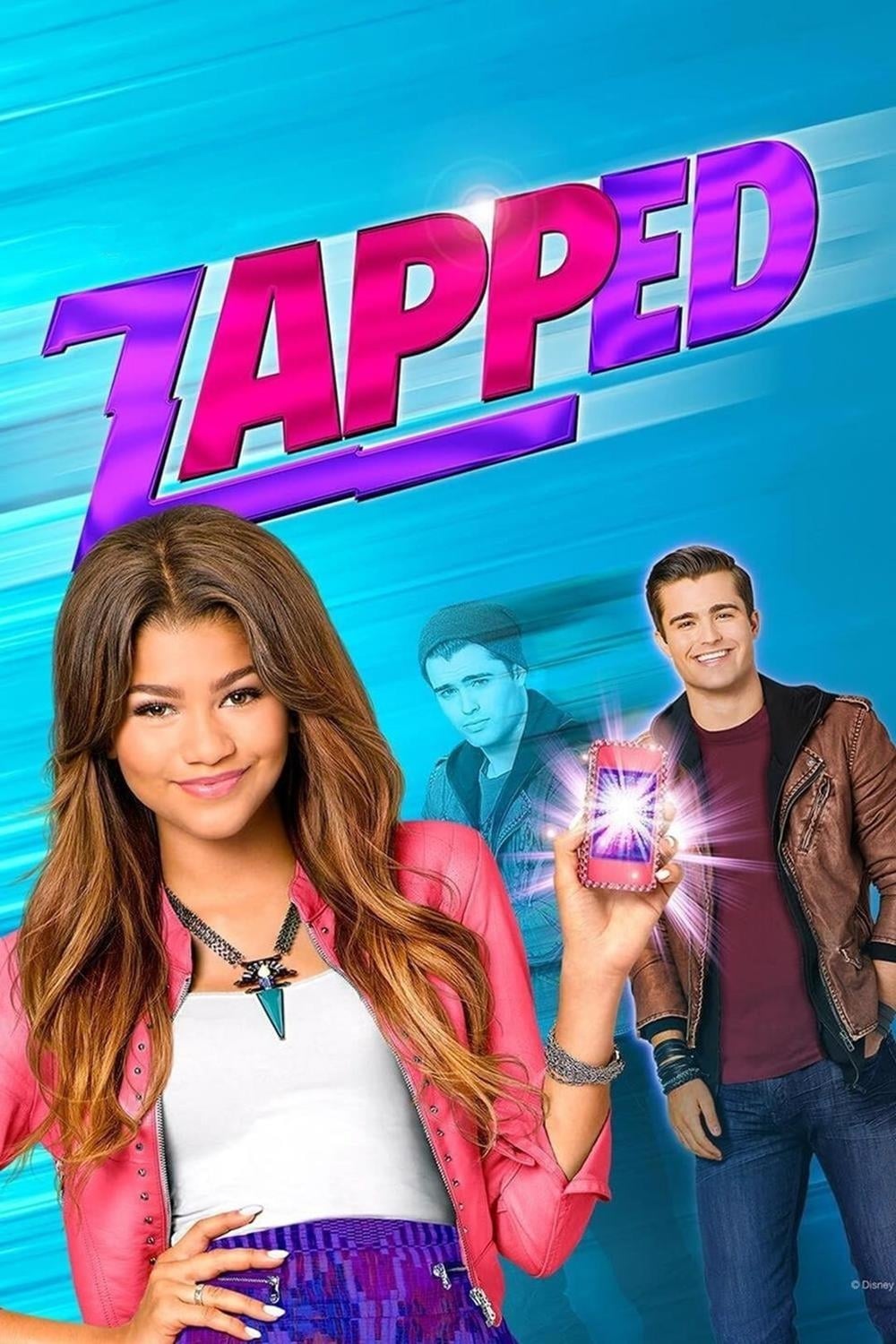 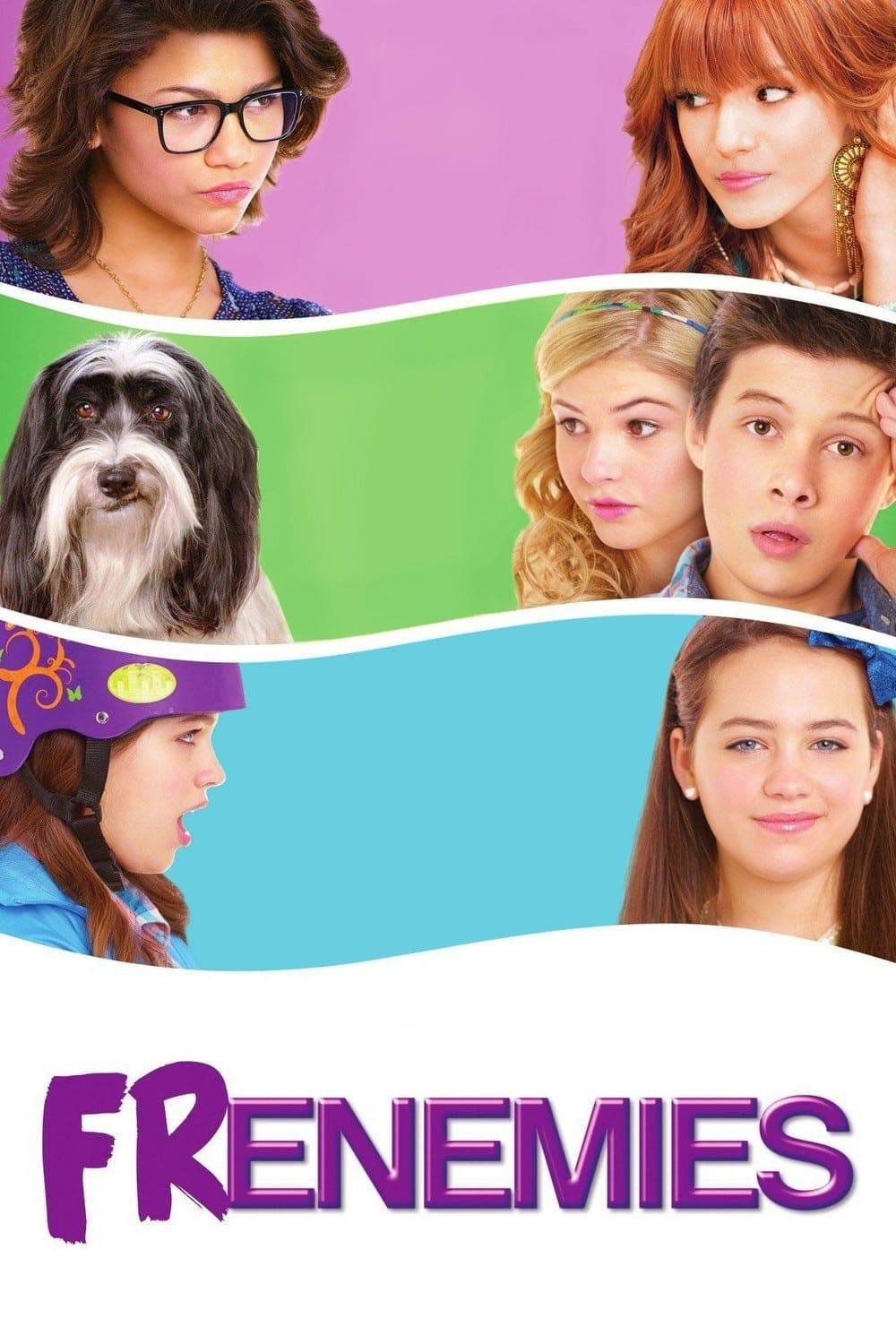 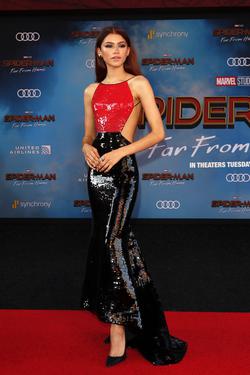 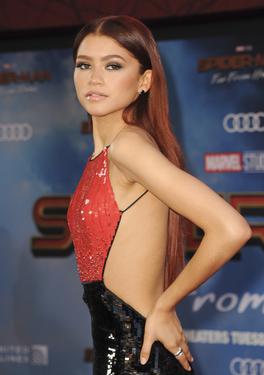 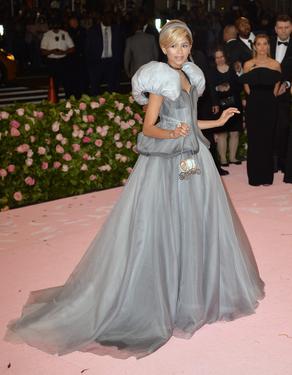 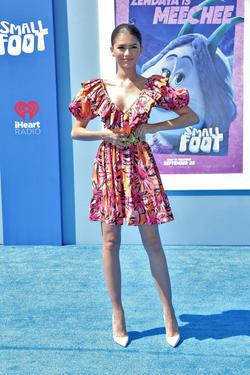 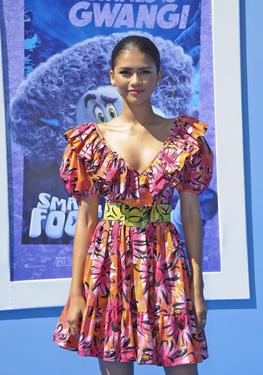 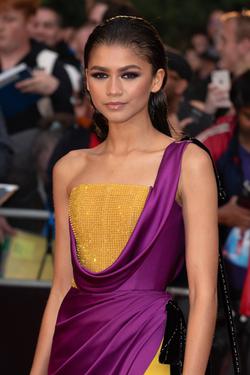 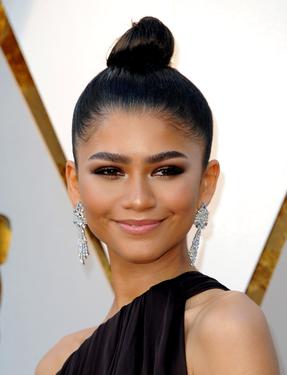 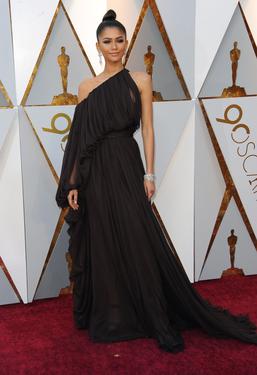 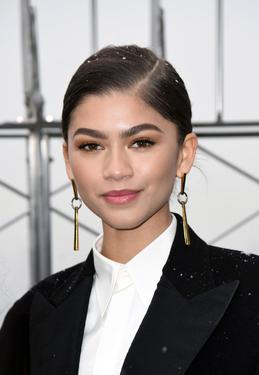 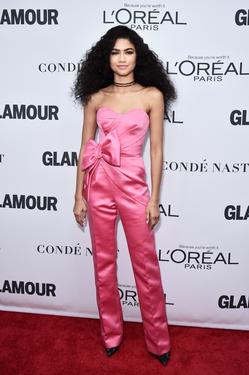 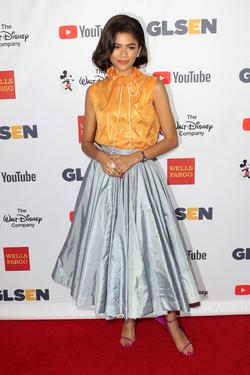 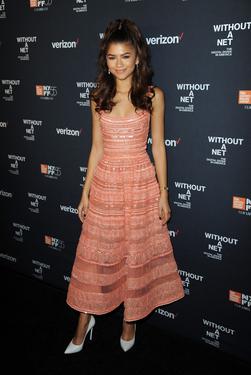