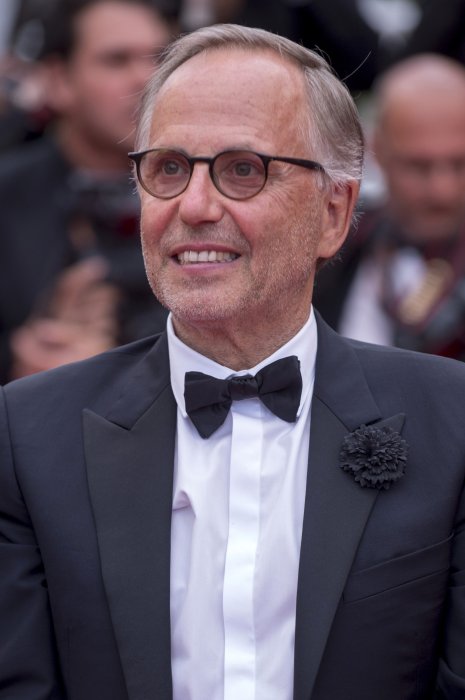 Six-time César-nominated actor Fabrice Luchini first worked as a hairdresser before a chance meeting at a popular discothèque led to his first film role in French film director Philippe Labro's largely forgotten drama "Tout peut arriver" in 1969. After this, Luchini pursued acting and trained under the director Jean-Laurent Cochet and soon earned a noteworthy role in writer-director Eric Rohmer's fetish love story "Claire's Knee" in which Luchini garnred notice with a small role as an adolescent. He went on to appear in a number of French films and explored work in theater, which thrilled him. Then, in 1984, Luchini re-teamed with Rohmer for the fourth film in Rohmer's "Comedies and Proverbs" series, the scandalous tale of a woman fleeing from monogamy and its supposed monotony, "Full Moon in Paris." This romantic drama-- their fourth collaboration--earned Luchini his first César nomination in 1985. From then on, Luchini became a familiar face at the French awards ceremony, earning nominations in 1991, 1993 through 1995, 1997, and again in 2008. He won the César in 1994 for his portrayal of the secretive husband (also named Fabrice) in Claude Lelouch's dangerous game comedy "Tout ça... pour ça!" Luchini's distinguished reputation for powerful performances continues to yield him steady work in French cinema. 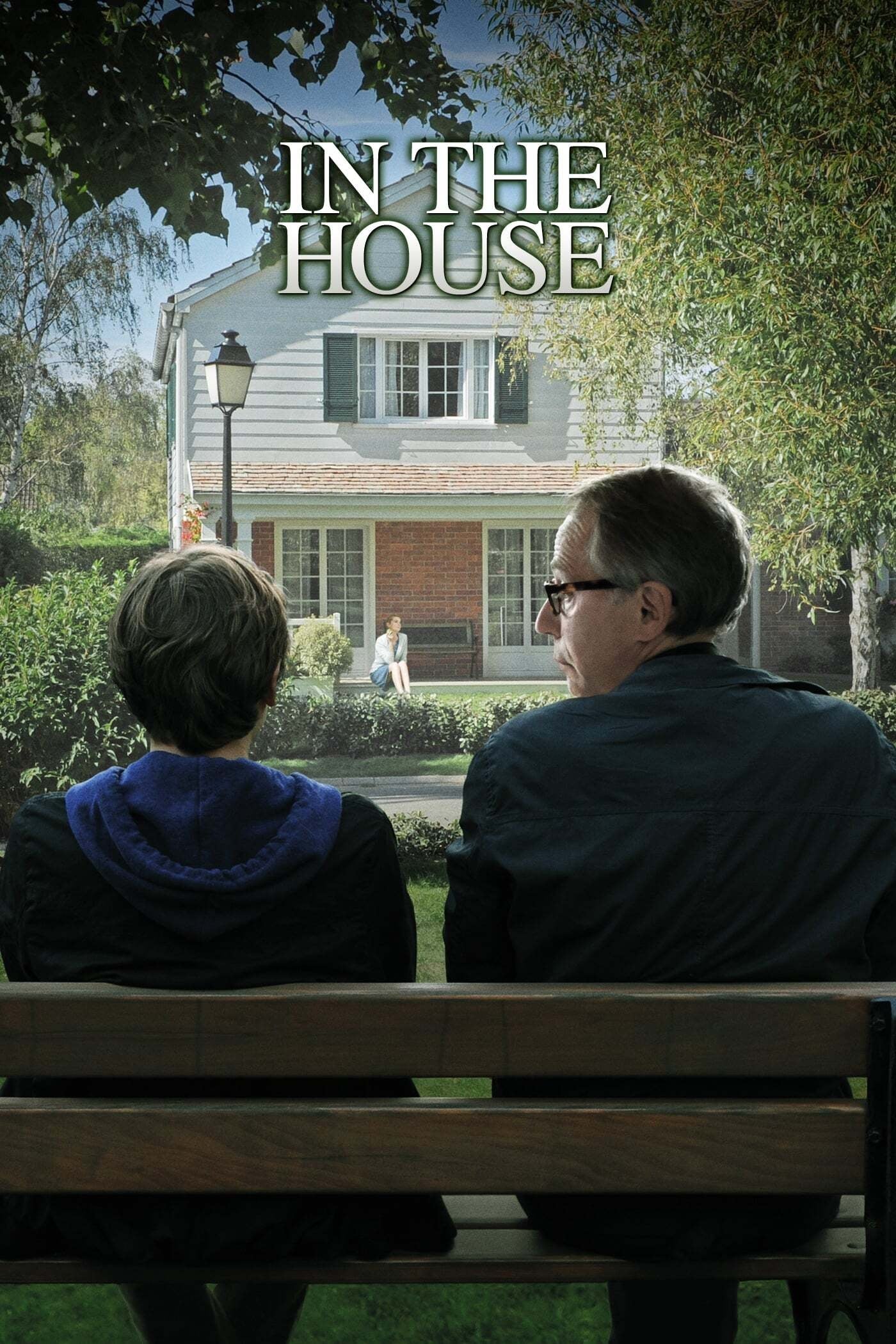 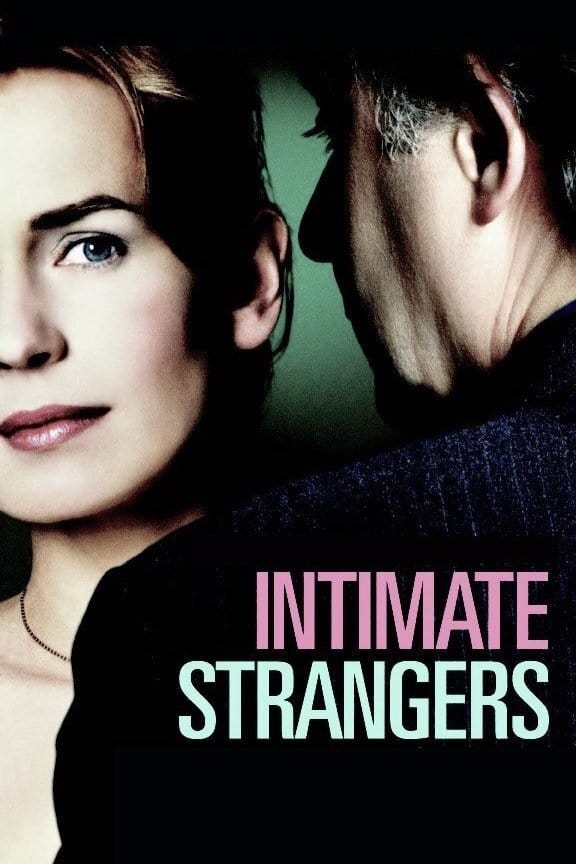 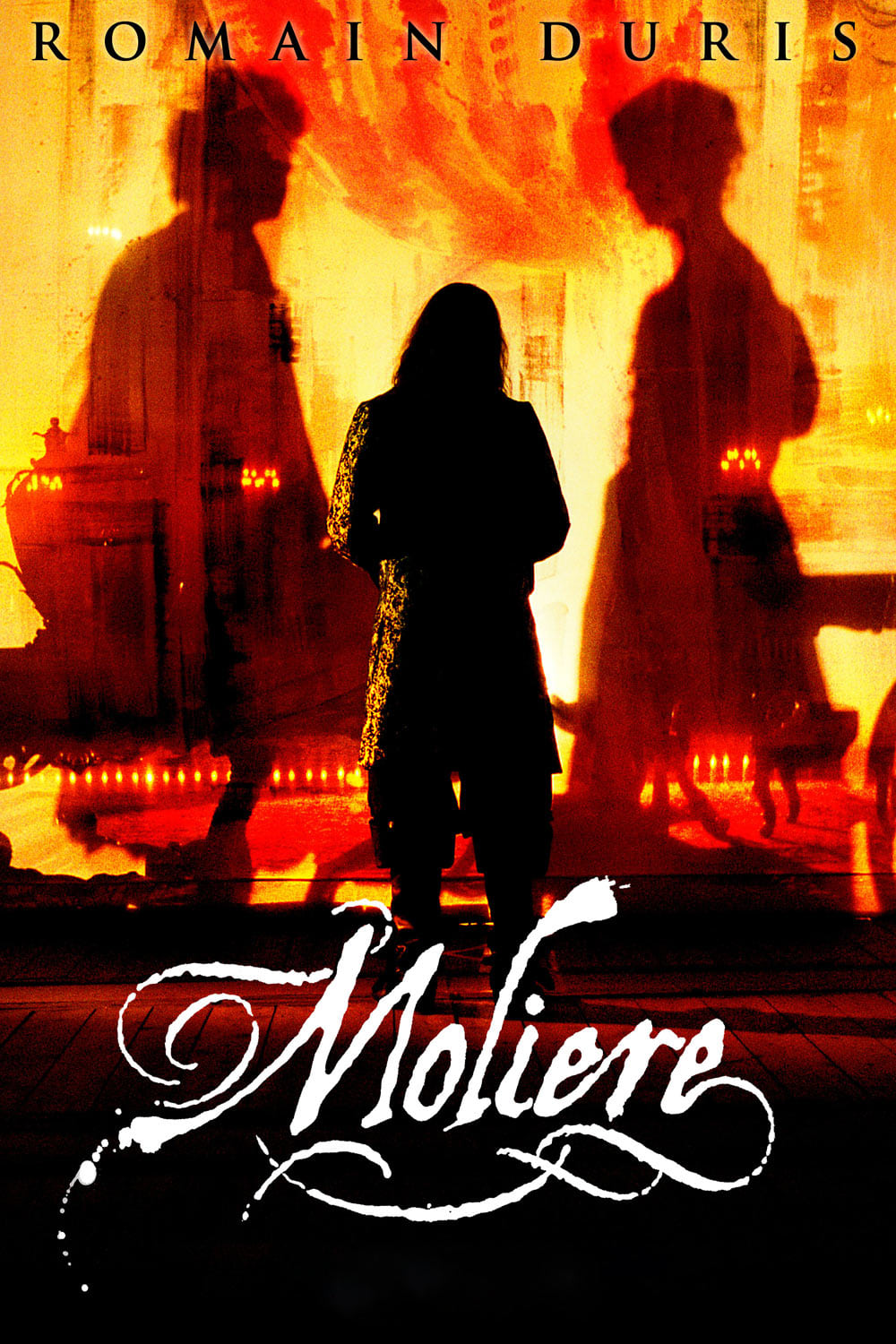 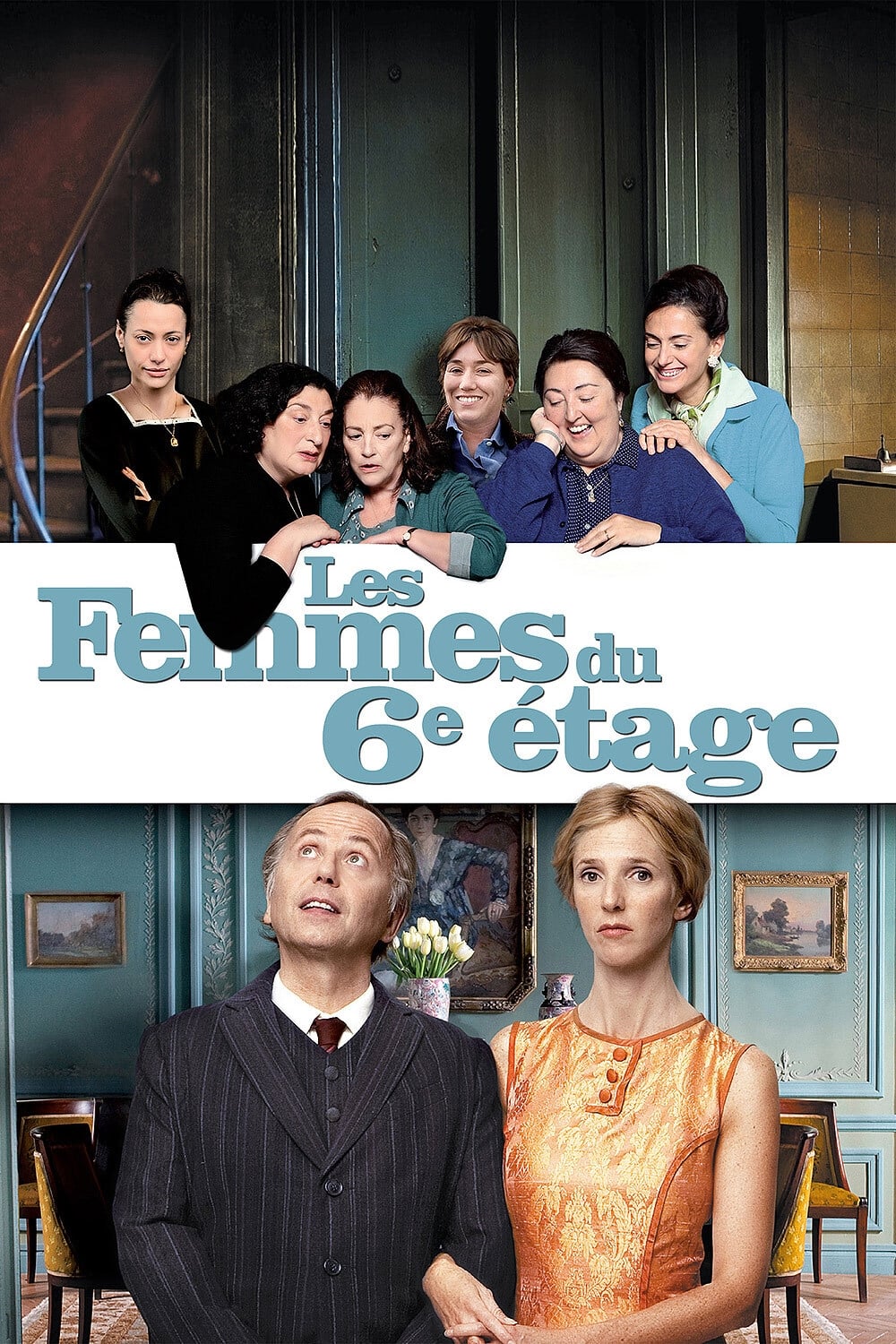 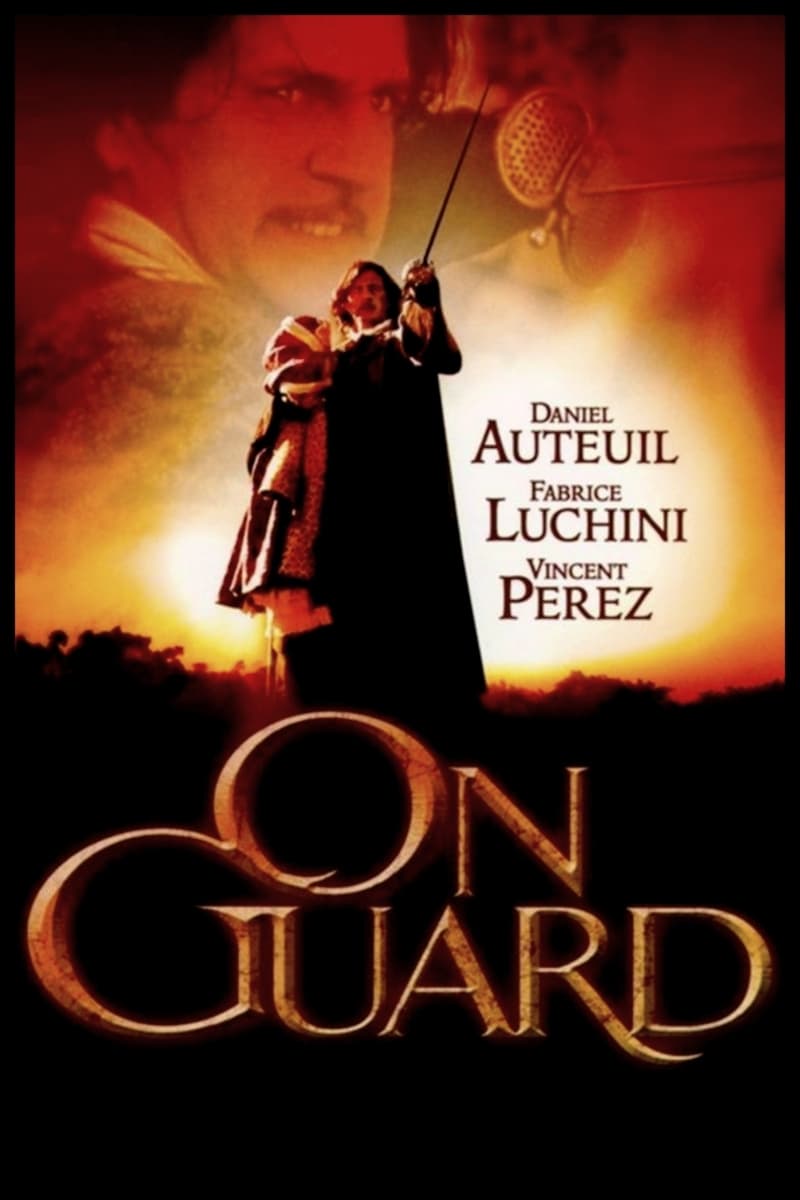 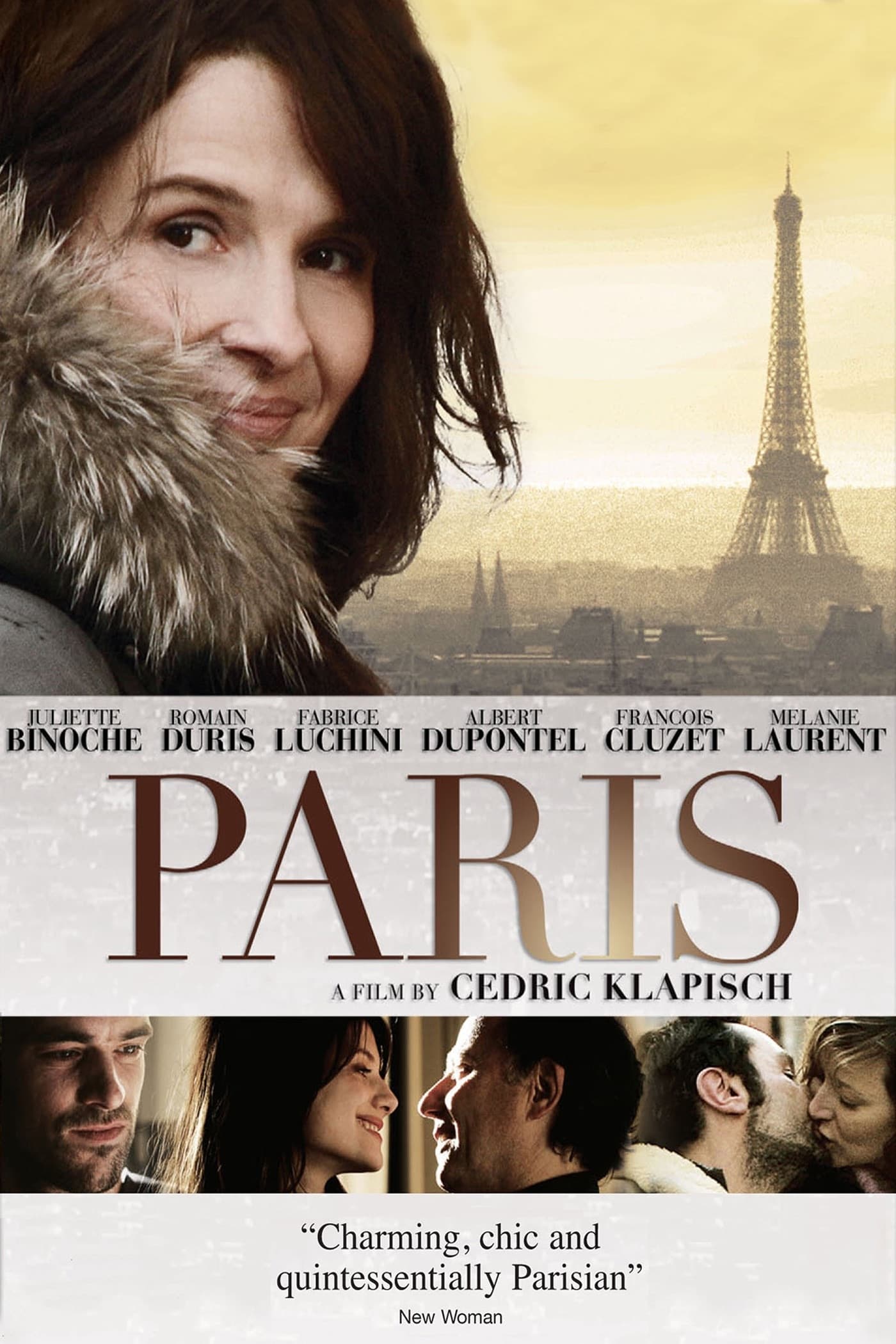 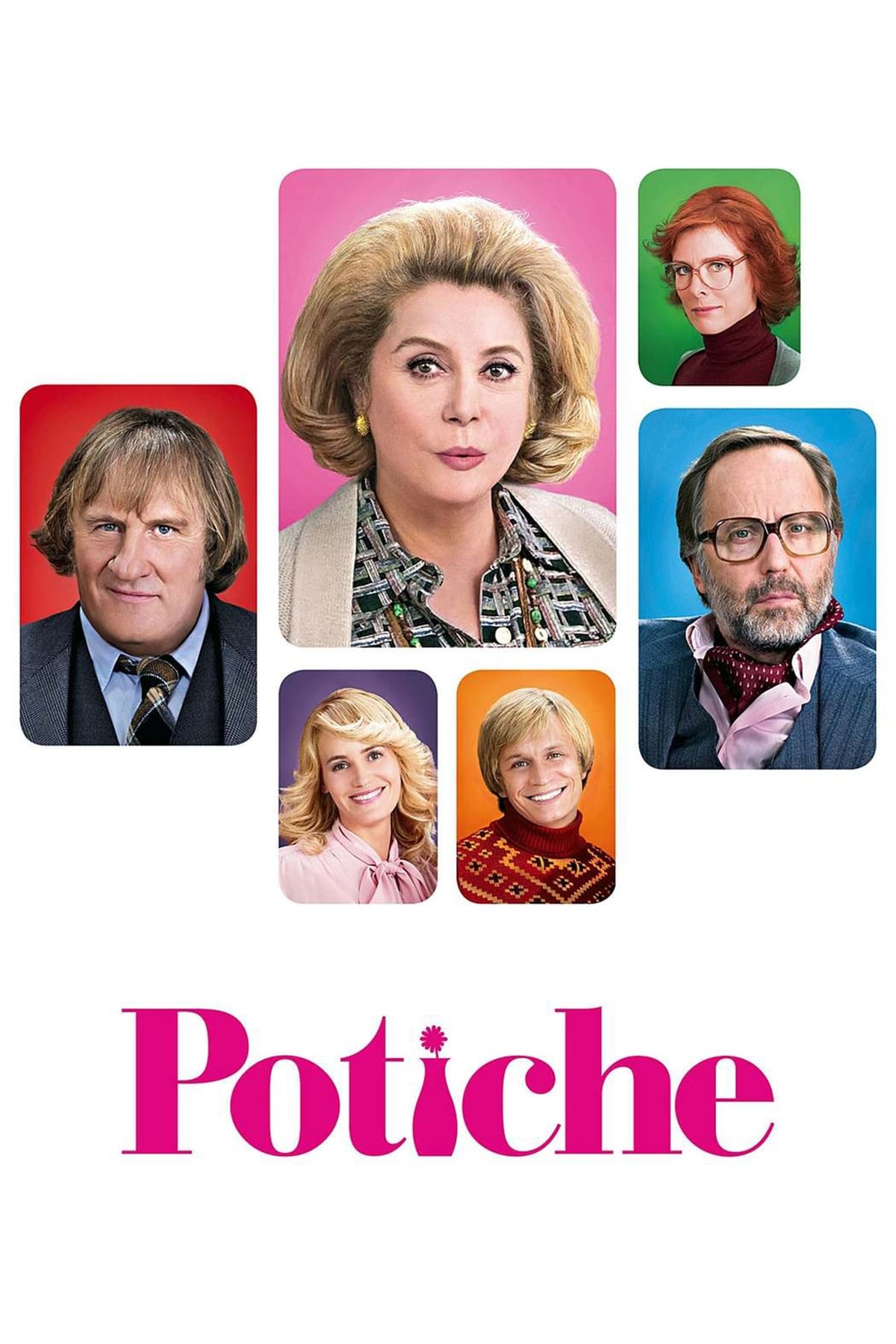 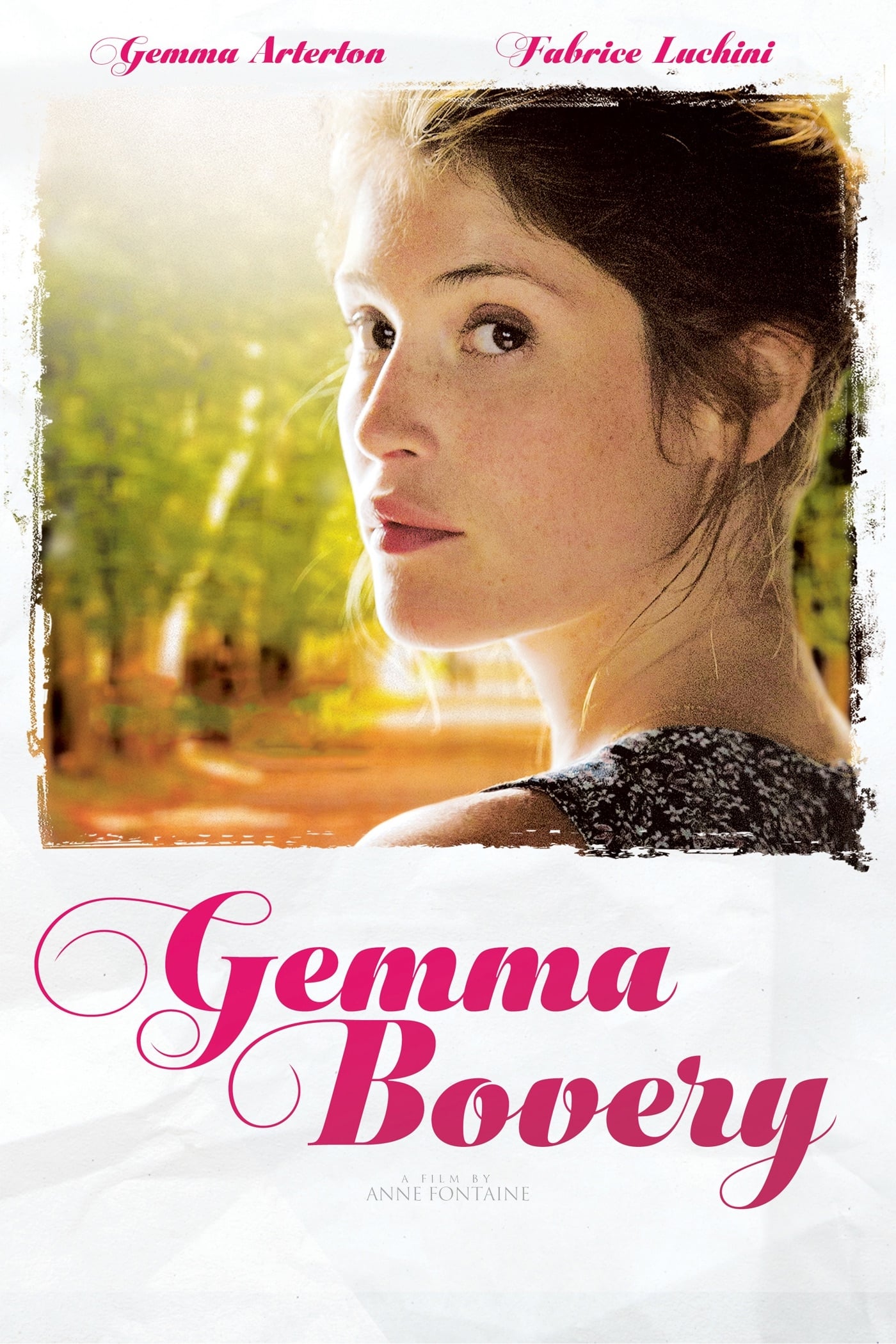 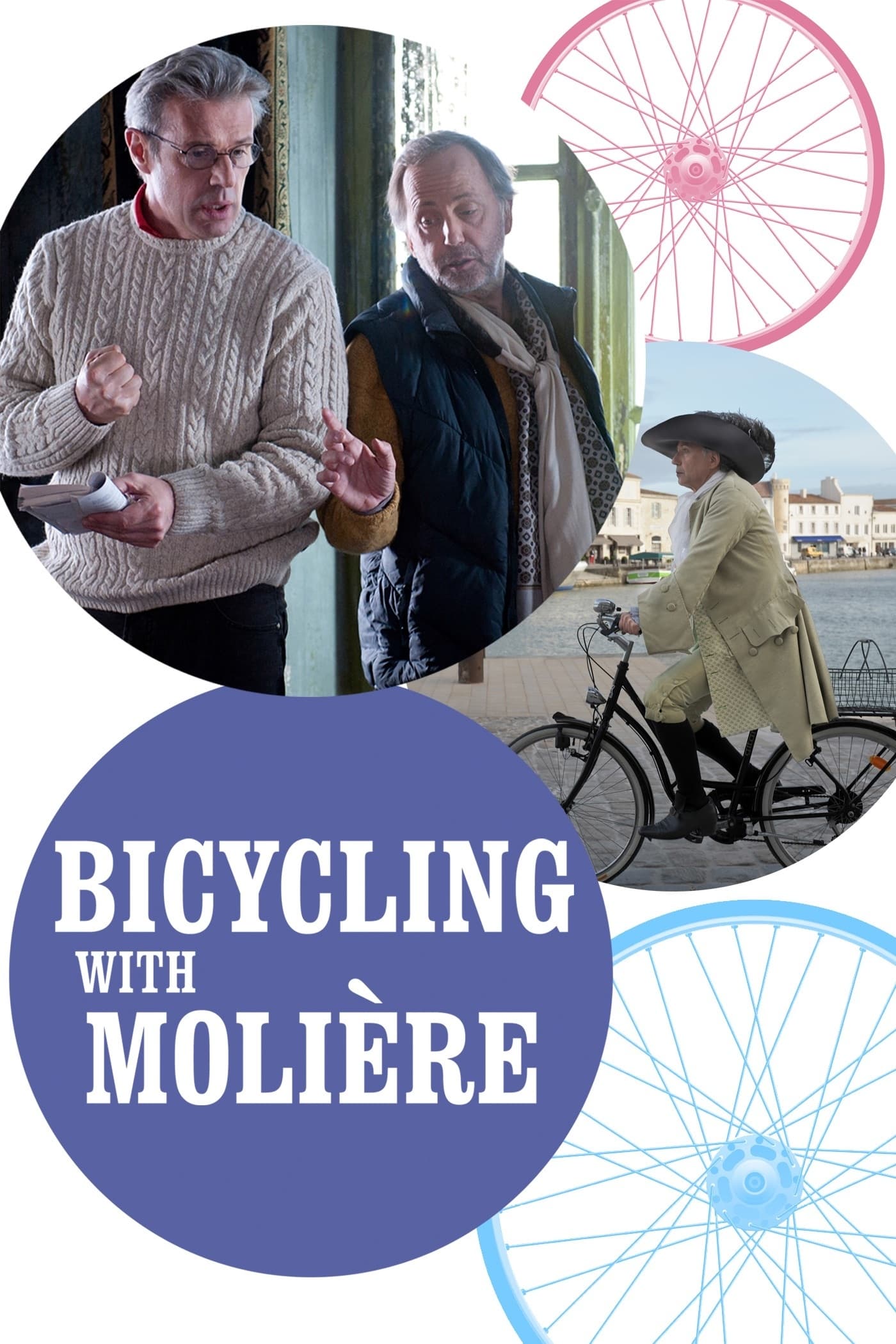 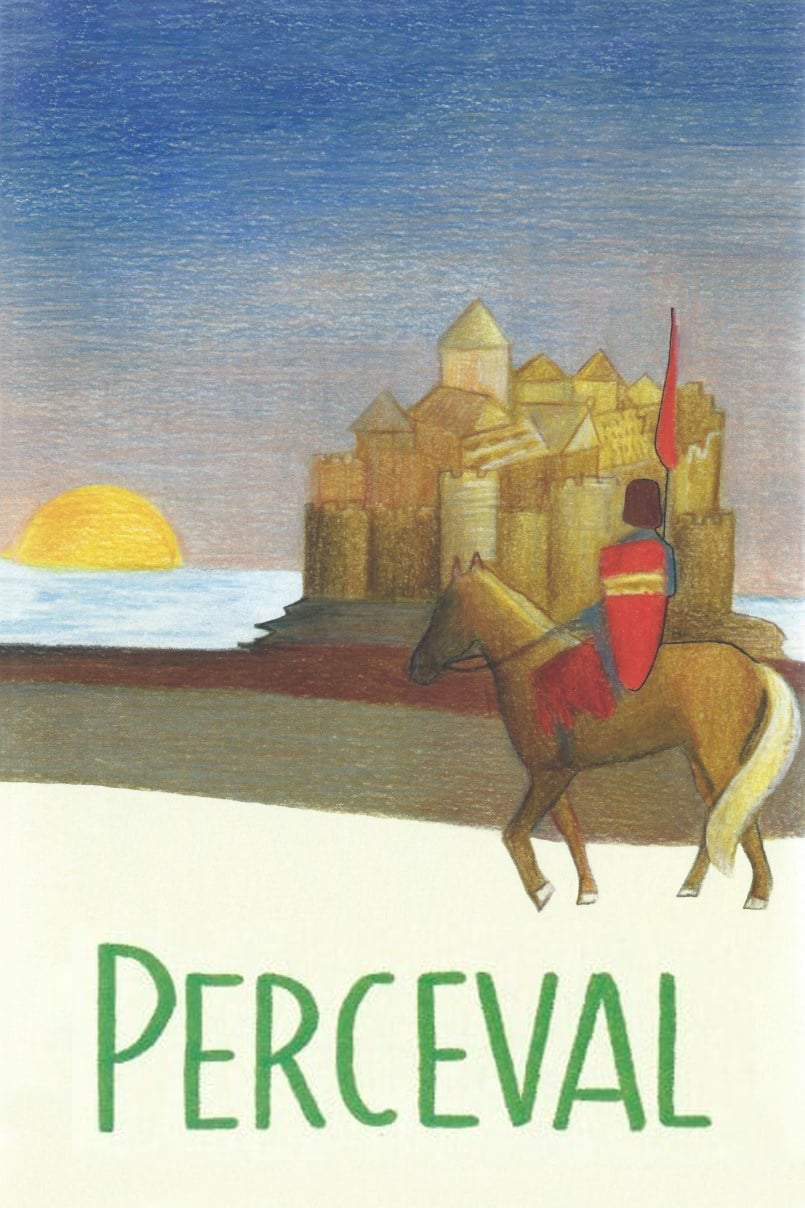 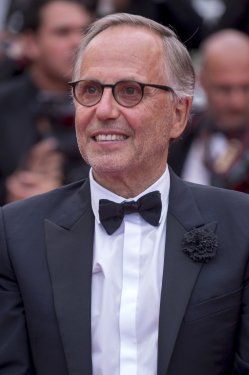 A popup blocker may be preventing the application from opening the page.
If you have a popup blocker, try disabling it to open the window.
Please refresh page after disabling Popup Blocker.